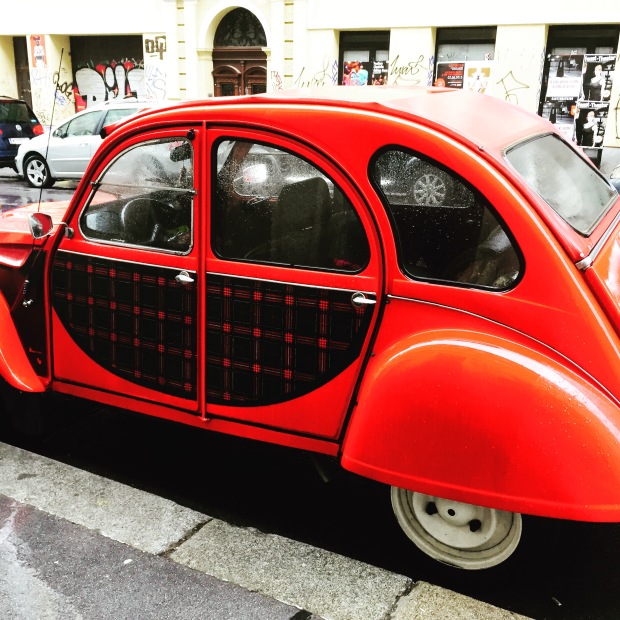 “The sole cause of a man’s unhappiness is that he does not know how to stay quietly in his room, Alain de Botton, The Art of Travel
IT’S almost mid-June and my itchy traveller’s feet are already becoming tetchy, niggling to get back on that road, so soon after I’ve just stepped off the beaten track. After a big six months of travel, I’m taking a brief pause to recalibrate, but it’s not a simple task for me. My body says stop, but my mind roars like those four Rolls Royce engines upon take-off, constantly conjuring up all the possibilities out there in the big, wide world awaiting me. But it’s important to stop, however briefly, if nothing else but to breathe. To indulge in that most sinful of sins, sleeping in one’s own bed. 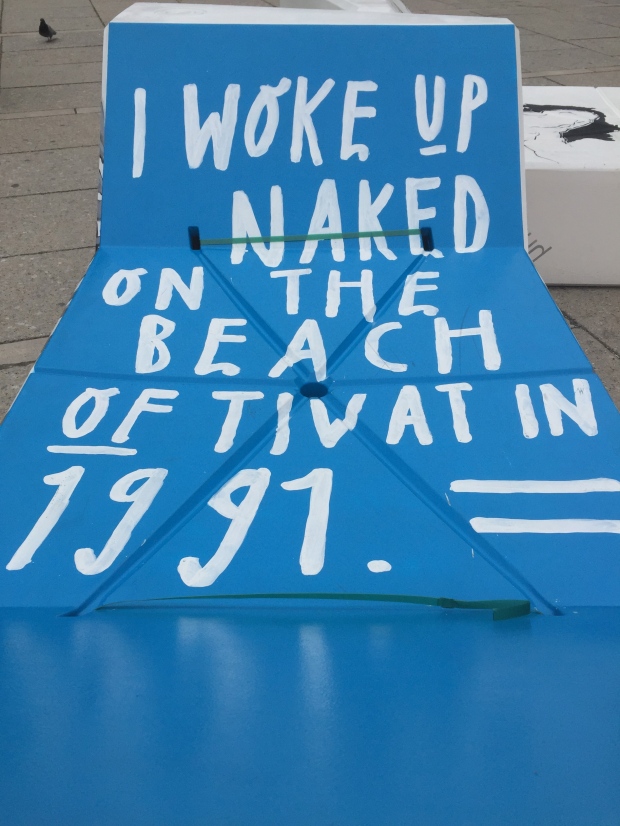 I started the year with a few domestic trips, out west to Ipswich where I rode in a helicopter to a winery and took my first hot air balloon flight – both of which were pretty big deals for this travel writer who hates to fly. I explored Brisbane’s southside and discovered a Buddhist temple and a whole new side of my pretty city I never knew existed. As Alain de Botton argues in his book The Art of Travel you don’t even need to leave your own home to travel. Much of it is a state of mind. 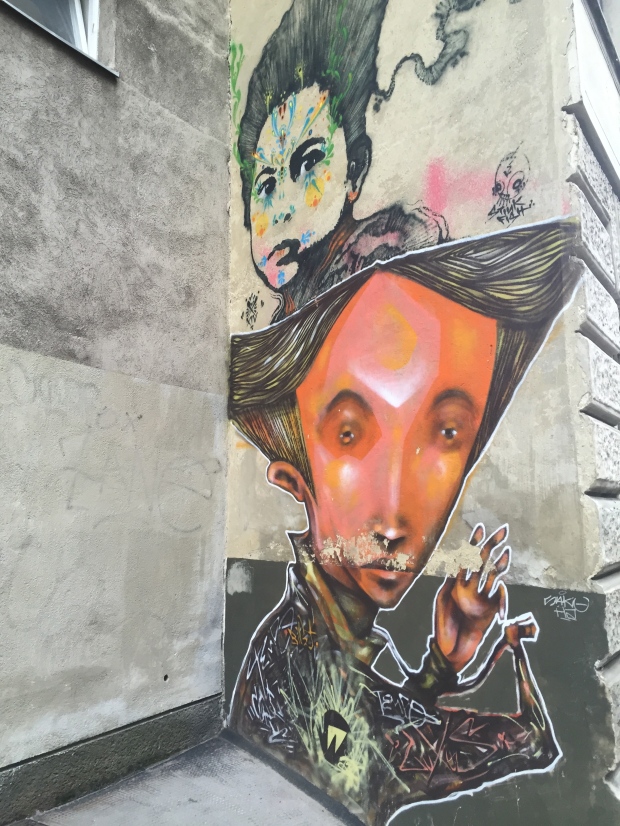 Things became a little crazy in March with a big trip up to Papua New Guinea but what a delightful visit to this South Pacific frontier it was. I came home with armloads of stories and some beautiful new friends. I was home for three days, enough time to wash, dry and repack my clothes, before I headed off to Singapore, Indonesia and Vietnam, all in the space of a week. I was sick as a dog on that trip, but sometimes you don’t get a choice to slow down, and it’s amazing what you can do when you really need to. 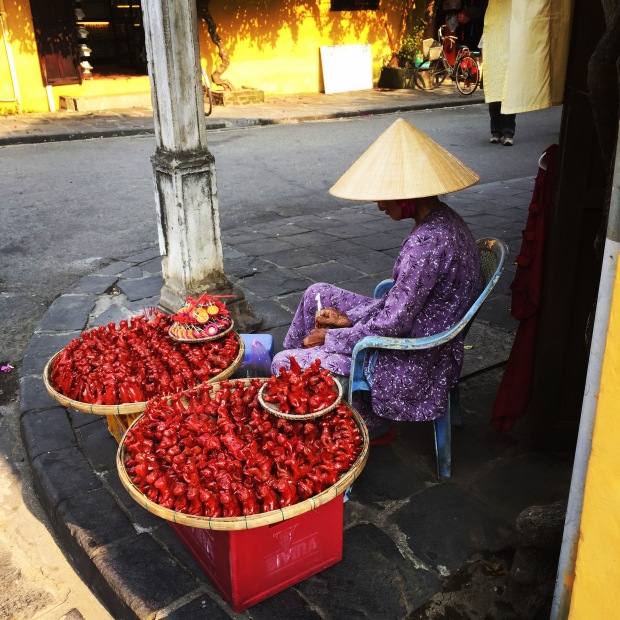 A long weekend in Noosa, part work, part pleasure followed and I started to dream of the following weekend when I’d be back on the Sunshine Coast for Easter with my sister. But fate had other plans and torrential rain forced the cancellation of our Easter holiday on the Sunshine Coast, but determined to get away, we fled to Fiji instead, where one of our best Easters unfurled among coconut cocktails and South Pacific church services. 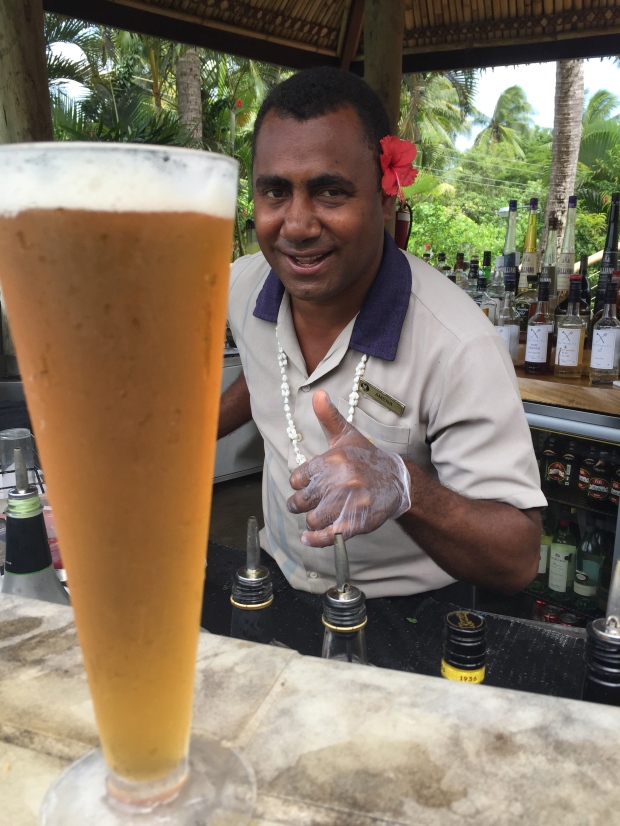 Shortly after that, I was in Cairns and Port Douglas, exploring the beautiful tropical north of my state. I hired a car for this trip, switched the radio to some superb 80s tunes, and sang my way along the Captain Cook Highway north. There was a moment of truth when, all alone on a remote beach eating my lunch I though “I’m all alone” with a tinge of fear and sadness. But that was rapidly replaced by jubilation: “I’m ALL alone,” and I skipped back to my rainforest cottage with pure glee. 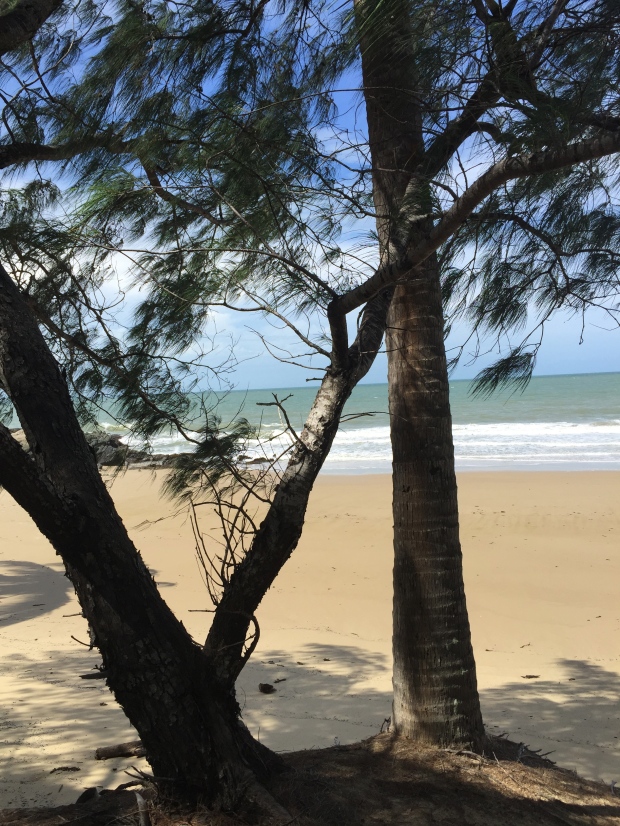 As fate would have it, I returned to Port Douglas a week or so later for another story. Funny how you don’t go somewhere for 15 years, and then you return to that very destination within a short time frame. I wonder what Alain de Botton would make of that? It was a completely different trip which evoked vastly different feelings, proving it’s the journey, not the destination, which makes the place. As de Botton would say: “Journeys are the midwives of thought. Few places are more conducive to internal conversations than moving planes, ships or trains.” 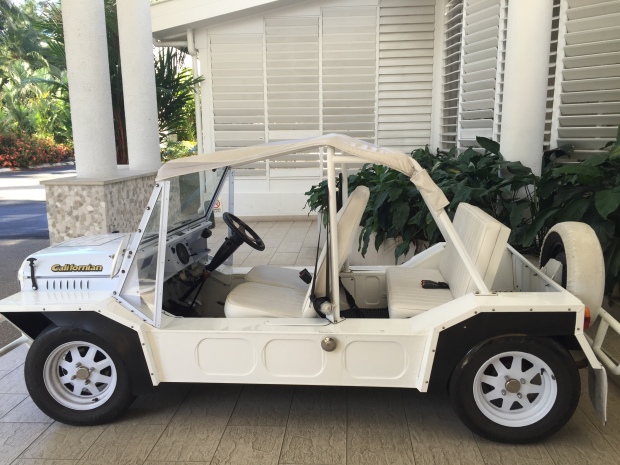 I was on the Sunshine Coast a week later, at Rainbow Beach, a place I’d never been, scratching my head as to how I’d missed such a Queensland gem. I spent the night camping at Inskip Point right on the beach while the wind howled outside, and trying to imagine that a week later I’d be in Austria, covering Eurovision. I arrived in Vienna, a city I last visited 20 years before as a backpacker, and hardly recognised the place. It made me realise that while I was fitter two decades ago, I was also very young and, according to de Botton: “A danger of travel is that we see things at the wrong time, before we have had a chance to build up the necessary receptivity and when new information is therefore as useless and fugitive as necklace beads without a connecting chain.” And so it was on my previous trip to the Austrian capital, but not so on this journey. I returned to Salzburg where seven years previously I had gone in search of the Sound of Music magic. I found it again on this trip, and more. 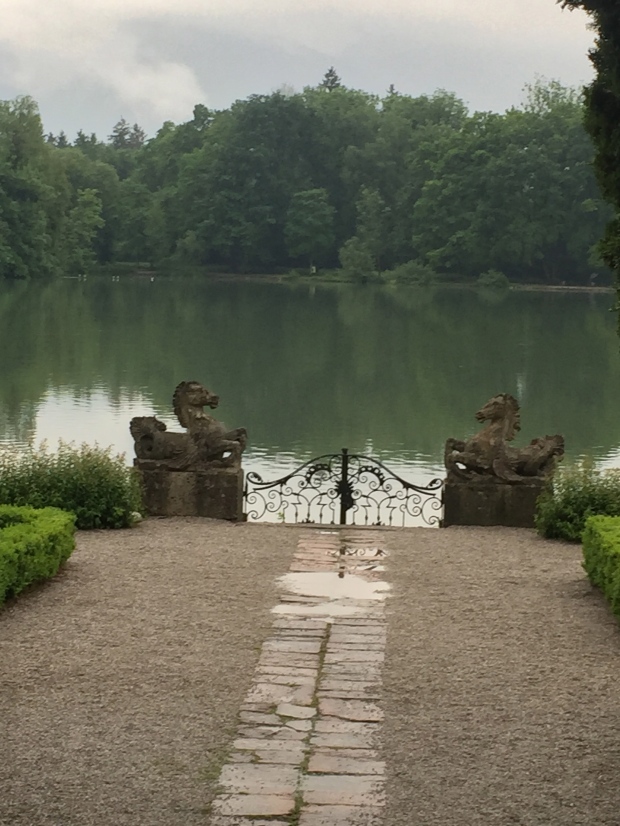 On the long journey home from Europe to Australia, I paused for 10 hours in Bangkok, one of my all-time favourite destinations. Due to the length of my layover I had just enough time to leave the airport, find a hotel, have a Thai massage and sit by the pool in the early evening humidity to eat a Thai curry washed down with a cold Singha. And even then, I found it alluring, tempting myself to stay on, trying to find a loophole to avoid getting on that midnight flight to Brisbane. 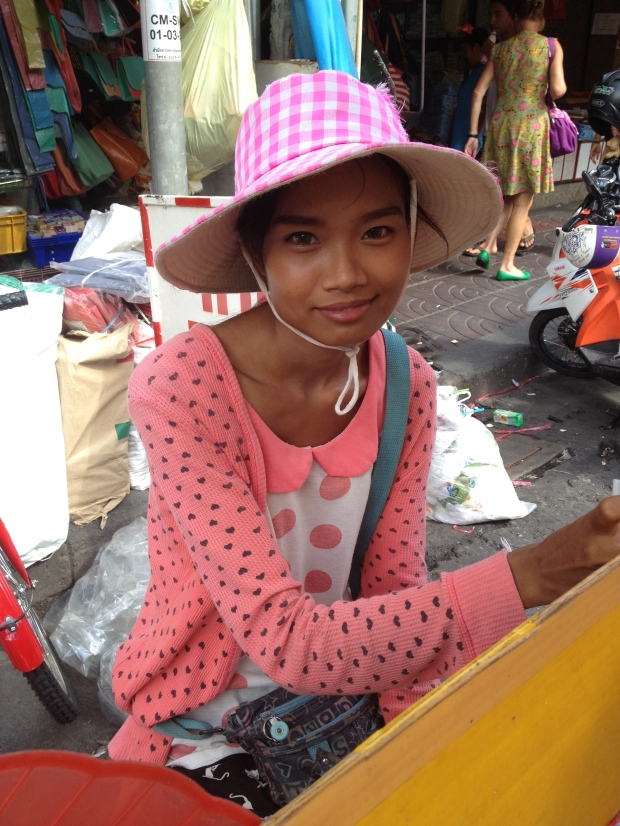 I’ve been home two weeks tomorrow and if I’m really honest, it took me about four days till I was climbing the walls. But it’s a necessary climbing journey. I need to write, reset, catch up with friends, go to yoga, attend meditation and, if I’m lucky, go on a date or two. It’s winter Down Under and it’s time to pause and reflect, if just for a little bit. Oh, the trips are already mounting in the coming months, there’s Noosa, the Whitsundays and Mount Isa, followed by Uluru and Canada. I hope to get to Sri Lanka. And that’s just what I know now. And so I sit, write and regroup, but it’s not without its challenges. As de Botton wrote: “And I wondered, with mounting anxiety, What am I supposed to do here? What am I supposed to think?” 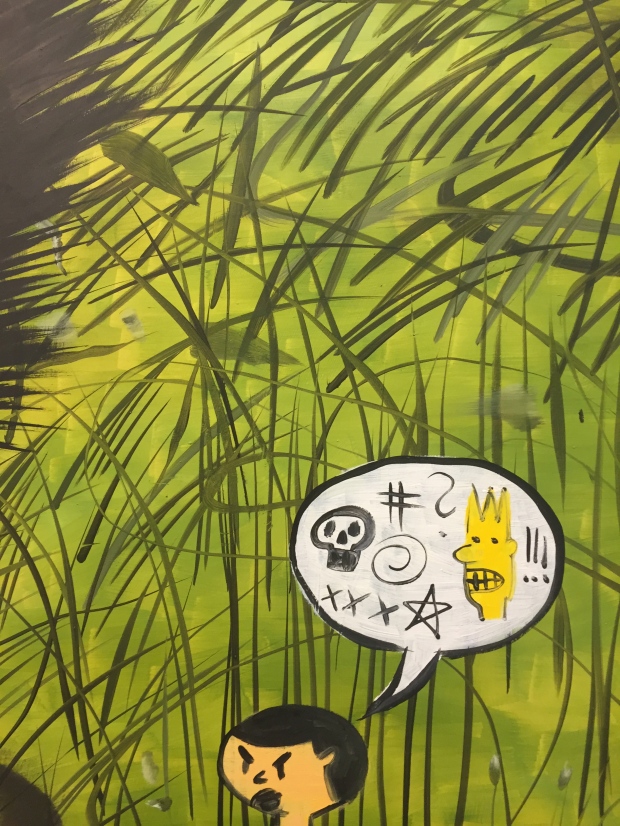 4 thoughts on “The Art of Travel”