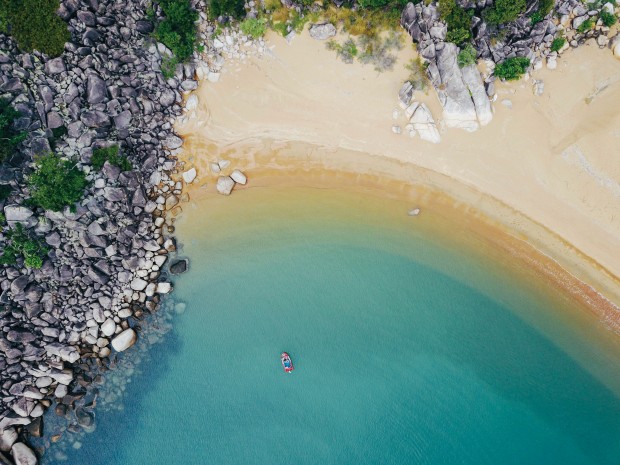 I’M travelling Queensland’s Southern Great Barrier Reef this week, hunting and gathering more stories, and hopefully some beautiful photos. I’ll be back soon with more travel tales. In the meantime, follow me on Instagram @aglobalgoddess 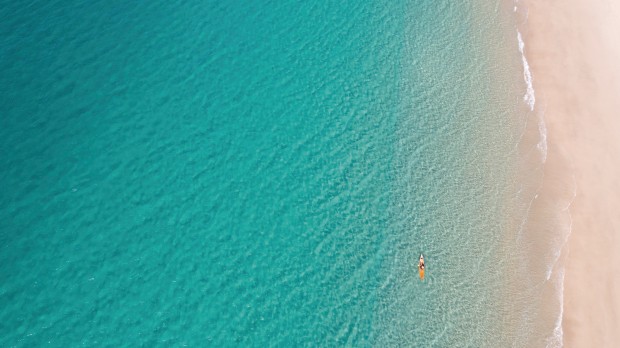 “Human trafficking is the second-most prolific organised crime on the planet after the weapons and the drug trade. But unlike drugs, a woman can be sold more than once and often many times in one day,” Sisterhood of Survivors, Kathmandu, Nepal
IN a pastel pink court building, the colour that little girls all over the world like to wear and a deep shade of irony, less than two per cent of Nepal’s human trafficking cases make up the Supreme Court caseload.
In the country’s District Court rooms, it’s less than 0.3 per cent. But there’s a blinding bullseye, one case that stands out from the rest. In March this year, in Nuwakot’s District Court in the country’s centre, one of Nepal’s sex trafficking ring leaders was sentenced to the nation’s harshest jail penalty in history.
Back in Kathmandu, in a basic brick structure adorned with hope, the women who helped put him away, have barely just begun.
There’s a slow rumble erupting around Nepal…not the kind that Mother Everest likes to display when she’s displeased with too many climbers, nor the type that destroyed Kathmandu in the 2015 earthquake.
This is the thunder of Third World feminism. 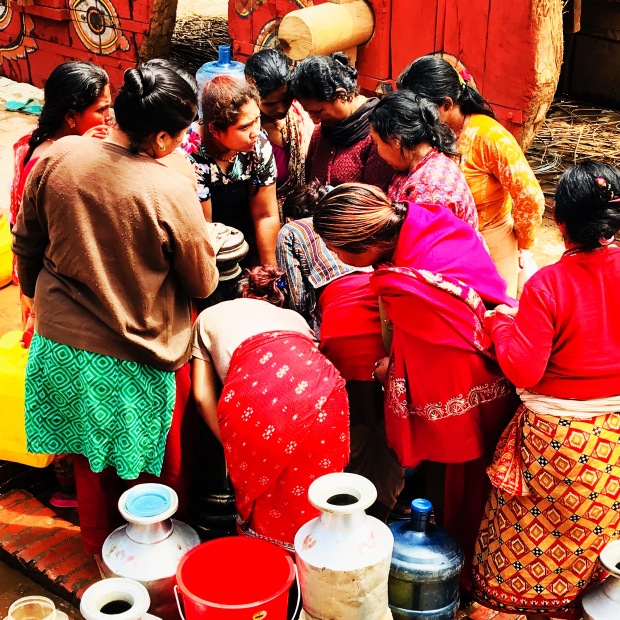 The Criminals
On March 23, local politician and Chair of the Dupcheswor Rural Municipality, Sun Bahadur Tamang, was sentenced to 37 years in prison for human trafficking. Two other men, Shukman Lama and Tikaram Tamang, were jailed for 32 and 30 years respectively.
And it was thanks to the women of SASANE, survivors of sex trafficking and slave labour, who filed a case under the Prevention and Control of Human Trafficking and Smuggling Act.
Launched 10 years ago with the assistance of a USD25,000 injection from global travel company G Adventures, SASANE rescues women who have been trafficked, and trains them to become paralegals so that they, in turn, can represent other women. Those who don’t have a basic education, are trained in valuable hospitality skills, which they share along with their stories to tourists, under the Sisterhood of Survivors project.
G Adventures Chief Experience Officer Baikuntha Simkhada (BK) says the border between landlocked Nepal and India is 1346 kilometres long, and because of open-border agreements between the two countries, passports are not checked, enabling trafficking.
“Human trafficking is massive in developing countries. In Nepal, when families have more daughters, they sell them to prostitution so the parents can get more money,” he says.
“Parents know certain parts of what happens to their daughters but they don’t know the worst because they hand them over to relatives that they trust.” 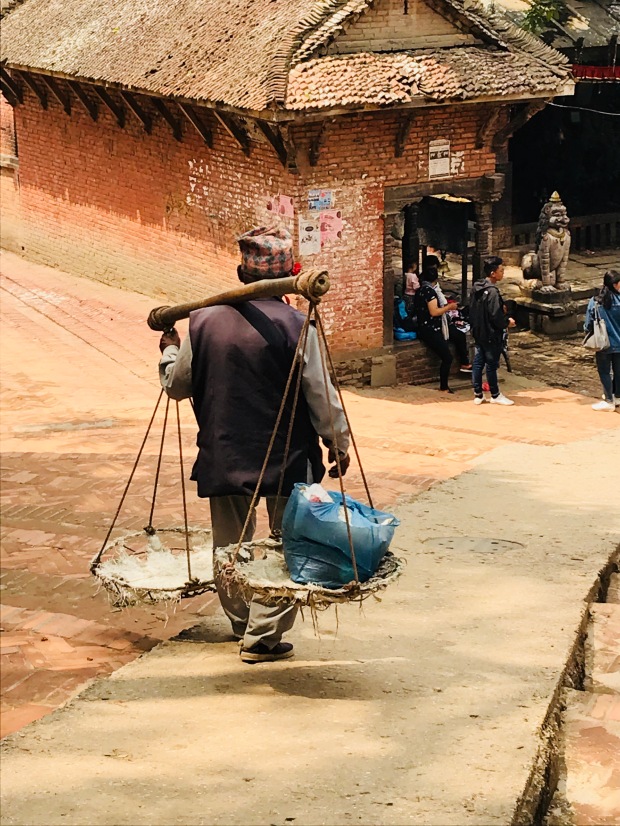 The Buyers
The number one market is India, where girls sell for between USD4000-5000. More than 7000 girls a year in Nepal are trafficked and more than 50 a day are trafficked across the Indian border alone. Many of them simply disappear.
“Kathmandu and other major cities of Nepal are the number two market,” BK says.
“The third biggest market is further afield in places like Malaysia and Dubai where girls are sold as ‘house workers’. This the new trick or they are also called Bollywood dancers from Nepal.
“They give lots of false promises. There are lots of illegal prostitution centres here. Sometimes they are rescued by honest customers who report to police.”
BK, who has a 13-year-old daughter, says he has asked “rude questions” of parents who sold their daughters.
“There are a lot of cultural issues around this,” he says.
“The parents didn’t know. They were looking for money. In some societies they don’t talk openly.” 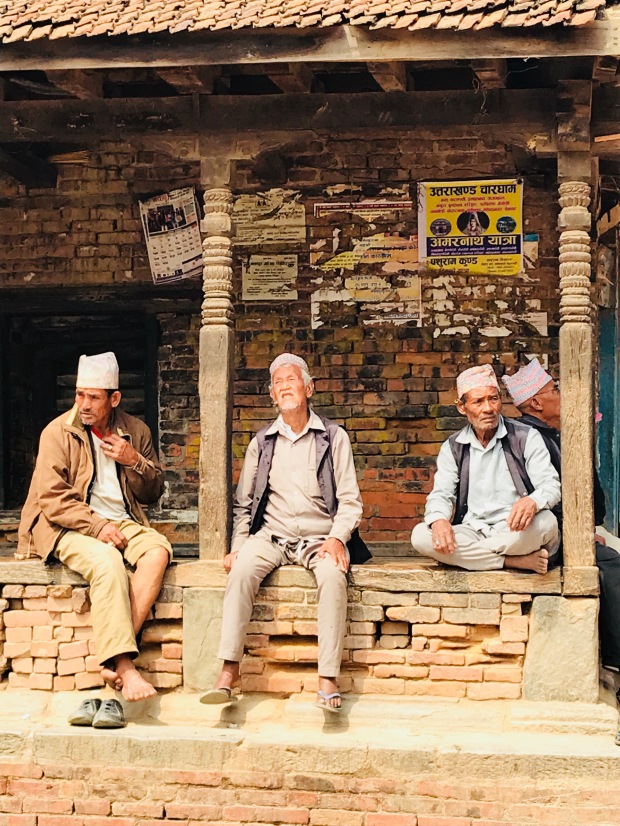 The Statistics
At SASANE, women are fed and cared for, given medical help, and seen by social workers for counselling. Only 10 per cent of survivors file a formal complaint.
Since it was established, 249 women have been trained to become paralegals, offering free-of-charge assistance to other survivors, who they have represented in 400 court cases.
Nepal is considered the epicentre of human trafficking and the issue has only worsened since the 2015 earthquake resulted in more poverty and displacement.
SASANE aims to halt “modern day slavery” with human trafficking estimated to be a USD150 billion a year industry worldwide.
It is the second most prolific organised crime on the planet after the weapons and drug trade. But unlike drugs, a woman can be sold more than once and often many times in one day.
While the average age for a trafficked woman is between 14 and 20, some are as young as 6, with more than 26 per cent of trafficked women classified as children.

The Survivor
Indira Gurung, one of the SASANE’s three founders, can’t remember her age and reaches for her phone to do the calculation. Nor does she want her photo taken. She’s 33, but she lost her childhood and identity a long time ago, when she was sold from her mountain village and trafficked into slave labour in Kathmandu at the age of 13.
“The agent told my parents they would send me to school and after school I would work at their home. They did not send me to school and I had to work morning to night without pay. I worked that way for five to six years,” she says.
“I had a contact with another house and went to the second home. They sent me to school but did not allow me to study and I had to work but I got a high school diploma and got a job in a restaurant and the Nepalese customers abused all the girls here.
“When customers were coming to the restaurant they wanted to do sexual abuse to us. They wanted to sleep with us and forced us to drink alcohol. The restaurant owner pushed us to go with them. They would come into a small room and close the door and force us to sit on the couch.”
After six months of sexual abuse and when she was 19, Indira contacted an organisation who helped her escape.
“At that time, we had a lot of survivors like me and we talked and learned that one cannot fight but a group can fight,” she says.
“We hired a lawyer and learned from him about our legal rights to fight trafficking and other abuse.
“When I got paralegal training, I wanted to fight the restaurant owner but he was not there anymore. He is still free, that is not good.”
Indira, who continues to face threats from human traffickers, says she did not know slavery and trafficking was illegal in Nepal before she learned her basic human rights.
“People are telling us if we share our story no one will respect us but it’s not our fault,” she says.
“Survivors need marketability skills to stand for themselves. Sometimes I am angry at my parents but that is the situation I Nepal. They are also innocent.
“I underwent counselling and art healing to learn about the power of women. This way I became empowered. I realised women have a lot of power to heal and protect other survivors.”

The Solution
Indira says she prefers to inject her energy into lobbying governments, police and stake holders like NGOs.
“We are known now. Before we began our programs, many girls were missing from the mountains, now there are adolescent girls living and working on the mountains,” she says.
“One day we can stop this problem in Nepal. If the traffickers work one time, we should work two times.
“If we expand our program into 77 destinations in Nepal we can stop human trafficking.” 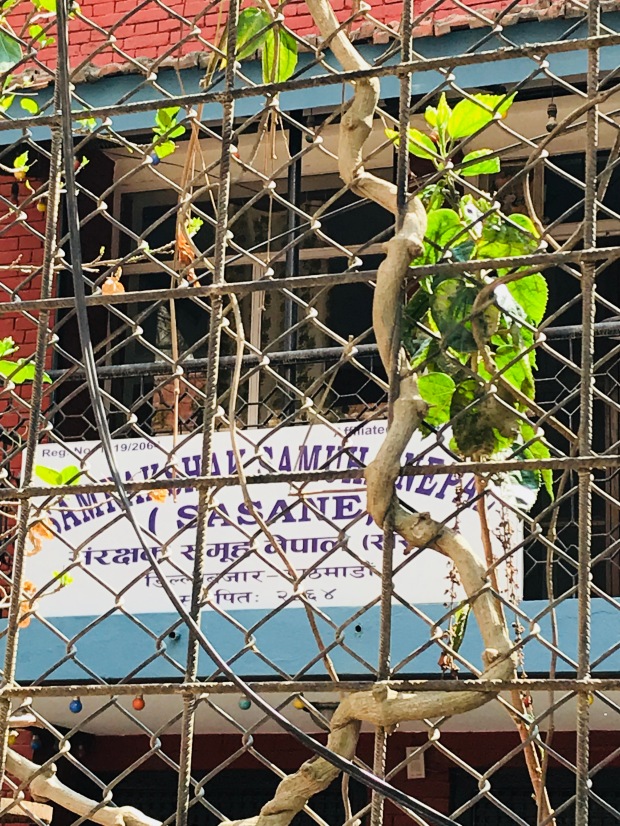 The Future
Each year, through their tourism projects – visitors to SASANE are taught how to make Nepal’s traditional dumpling dish of momos before being served lunch – and other collaborations, SASANE raises a massive USD85,000 to continue its work. But it’s still not enough.
SASANE has plans to open restaurants in Kathmandu’s heavy tourist area of Thamel.
“The message for all of the women in the world is that if you don’t have economic opportunities you cannot survive,” she says.
“If you don’t have skills, you have to sell your body.”
Just before our interview ends, Indira begins to cry, not over the abuse she and other women have survived, but because tour groups such as ours visit SASANE.
“Thank you, you are giving us so much strength. Many people are visiting the mountain (Everest) but not the bottom part of the mountain. We should show their stories,” she says.
“I’m not a tough woman, other women are stronger than me. I’m only trying to do my best.
“I want to be a kind-hearted woman. I just give hope and love.”

To donate to SASANE go to http://www.sasane.org.np. The Global Goddess travelled as a guest of G Adventures (www.gadadventures.com) and Thai Airways (www.thaiairways.com)

Namaste! I am currently on assignment in Nepal with G Adventures but will be back shortly to tell you about this beautiful land and its amazing people. In the meantime, check out my Nepal pics on Instagram @aglobalgoddess