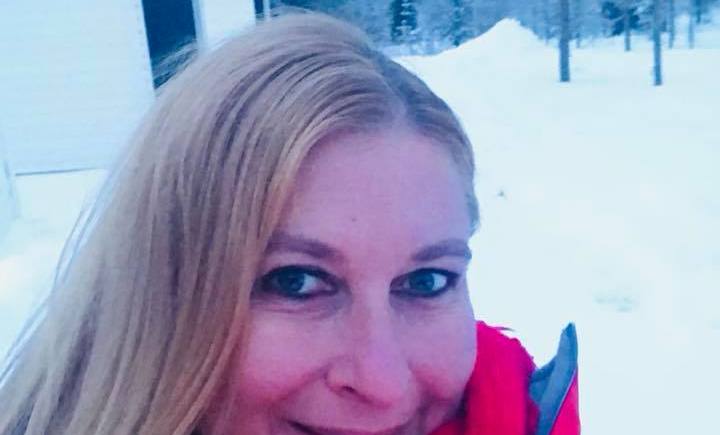 The Global Goddess is an Australian editor and journalist who has spent 30 years working on newspapers and magazines in Australia, Hong Kong, London and Singapore. In 2018, she won Best Travel Blog at the Australian Society of Travel Writers’ Awards, and was also a 2018 Finalist for Best Blog Post; Best Story about the ASTW AGM 2017 Host Destination (Sunshine Coast); and Best Australian Story over 1000 words.

In 2016 she was named as one of the Top 20 Australian and New Zealand bloggers to follow by influential travel site Skyscanner. In 2016 she was  named as a finalist for Best Travel Writer at the Australian Federation of Travel Agents, National Travel Industry Awards; and a finalist in the Brisbane Festival Gender Gaze photographic awards.

When not travelling the world, you’ll find her happily lounging on the back deck of her 1920s Queenslander cottage in Brisbane, usually with a cold beer, a gutsy red and even gutsier friends, among her possums, geckos and the resident carpet snake who makes the occasional cameo appearance.

24 thoughts on “About The Goddess”