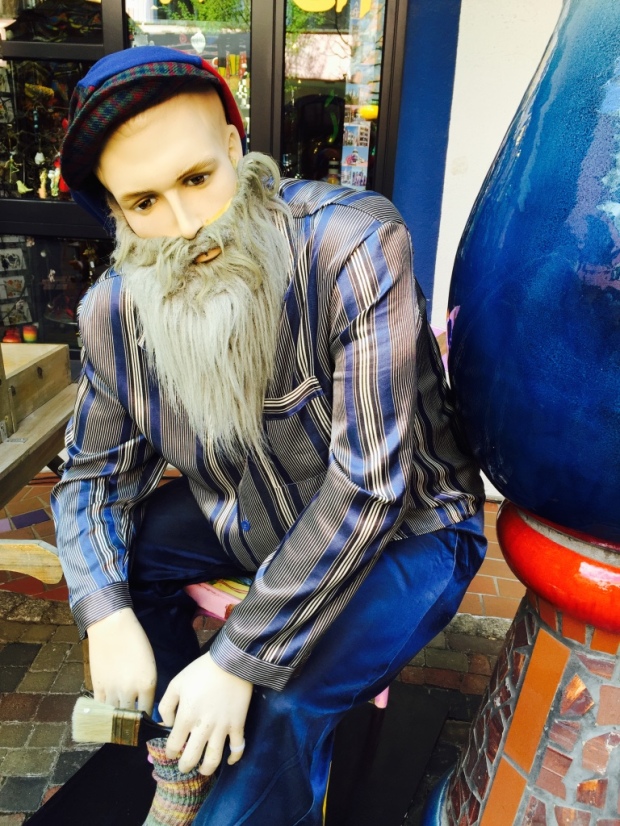 I’M in Southern Germany researching a nature story on Germany’s highest mountain and also looking for love. I am seeking an Alpine attraction with a Bavarian boy, having long given up on the bad-spellin’ fellas of Brisbane and their Southern Cross tattoos, motorbikes and drunken manners . And it seems I have come to the right place, as the region in which I find myself is where every decade they stage something known as a Passion Play. While I am actually four years too early for the next play, which was first performed in 1634 as a vow to God to spare inhabitants from the bubonic plague, and now held in years ending in zero, I take the name itself as a good sign. 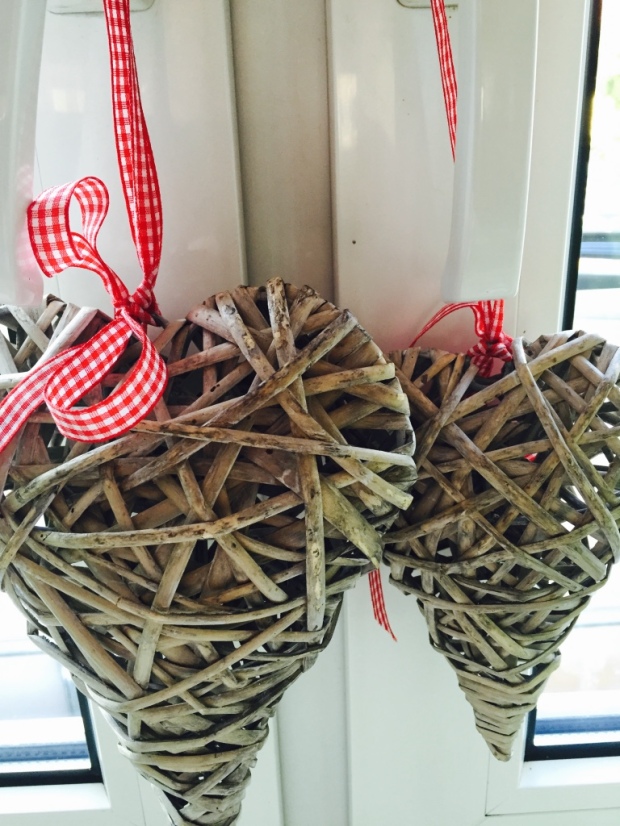 I am in Garmisch-Partenkirchen, about 1.5 hours south of Munich, and it’s my first stop after a typical epic journey from Brisbane to Europe. What stuns me most is that I appear to be turning heads among the male populous, which suggests either there is a serious man shortage in Germany or I look incredible after 32 hours of travel from door-to-door. Even in the bar, where I sit shovelling schnitzel and beer into my mouth (hey, jetlag makes me ravenous), the waiter begs me to stay to talk to him. He even offers me free drinks, which I politely refuse. And when six gorgeous German women closer to his age walk in and order a round of drinks, I gesture to them and say “Ok, there you go, I’m free to leave now.”
“No, please don’t leave”, he says, adding, with a wink, that his shift finishes at 2am.

Safely back in my room, I re-activate Tinder to my current location where I discover I have 12 new German boyfriends running consecutively. I feel a little like Jesus and his disciples, and based on my knowledge of men around the world, there’s at least one Judas among them. Yes, there’s one or two weirdos, including one wearing the straps to lederhosen and nothing else, but for the most part they are respectful and ruggedly handsome, standing atop mountains, skiing, hiking and riding mountain bikes. And their names are oh-so-German. There’s Helmut and Hans, Holger and Heiko, Wolfgang, Markus, and even a Gander, Gerhard and Geronimo. One is even called Tinder, and I’m not sure if he’s being ironic or if he’s actually called Tinder. I draw the line at Adolf.

My most likely prospect is Markus, from Garmisch-Partenkirchen where I have just spent two days researching a story on Germany’s highest mountain. We don’t have the chance to meet, and just as I’m leaving Garmisch, Markus is headed to Majorca on holidays. He asks what I’m doing the following week, adding that he would like to show me around his hometown. Unfortunately, I’m headed north to Bremen and then on to Berlin before flying home. Markus seems to think there is too far a distance to travel to meet me, pointing out that “distances in Australia are different to distances in Germany”. From my perspective, in Australian parlance, it’s just up the road. We’ve hit our first relationship roadblock.

I am on an international press trip, which means I am in the company of 19 other media from around the world for the next week. I rapidly form an alliance with two Americans and one Canadian. There’s an over-enthusiastic Chinese girl who not only shoots every word uttered by our tour guides on her iPhone, but simultaneously, and loudly, translates it into Chinese. At a Schnapps factory I turn around to find her stroking my hair and filming this encounter while speaking into her microphone. “So soft,” she says lovingly pointing at my locks. Just my luck to come all the way to Bavarian to pick up a Beijing girl.

I head on to Bremen where is appears there is an over-abundance of women, if Tinder in northern Germany is any indication. There’s only about three prospects that pop into my news feed, and one of them is wearing a pink tutu and appears to be slumped over, drunk. If I wanted that, I could just go home to Brisbane. In Berlin I am even less popular with members of the opposite sex. Could it be the longer I stay in Germany, the less appealing I become, or does my entire sex appeal lay in the southern states?

As for Markus, I never hear from him again, and picture a guy back in Garmisch bent over a world map scratching his head over how I could expect him to travel “so far” to meet me. My plane departs Berlin’s Tegel Airport on a cold, grey day, bound for sunny Brisbane, and it’s with a bittersweet feeling that I gently delete our match. Markus, mate, you’ll never know what you missed.

The Global Goddess travelled on a first-class German Rail Pass (5 days within one month) as a guest Rail Europe – http://www.raileurope.com.au; NH Collection in Berlin – http://www.nh-collection.com/de/hotel/nh-collection-berlin-friedrichstrasse;
and The German National Tourist Office – http://www.germany.travel

Guten Tag from Germany! I am currently on assignment in Bavaria where today I will be heading up Germany’s highest mountain (there’s snow on the Alps!) and then on towards a tour – All About Beer. What’s not to love? I will be back as soon as possible for a post about my travels in Germany. In the meantime, and for more photos along the way, please follow me on Instagram @aglobalgoddess 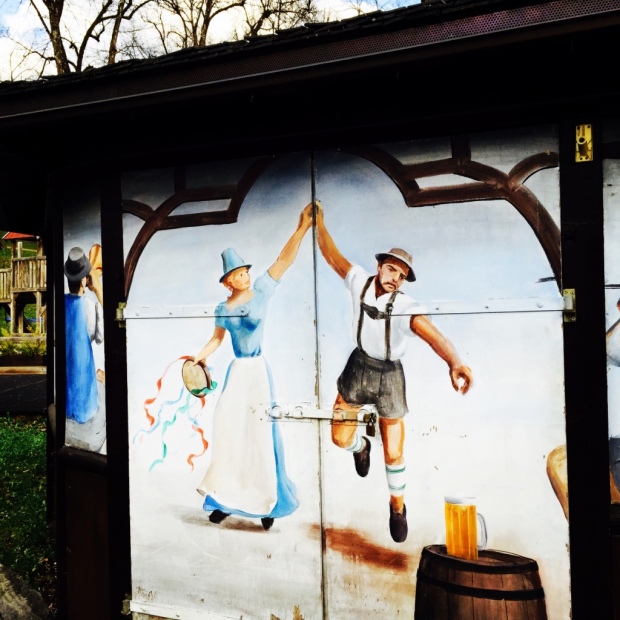