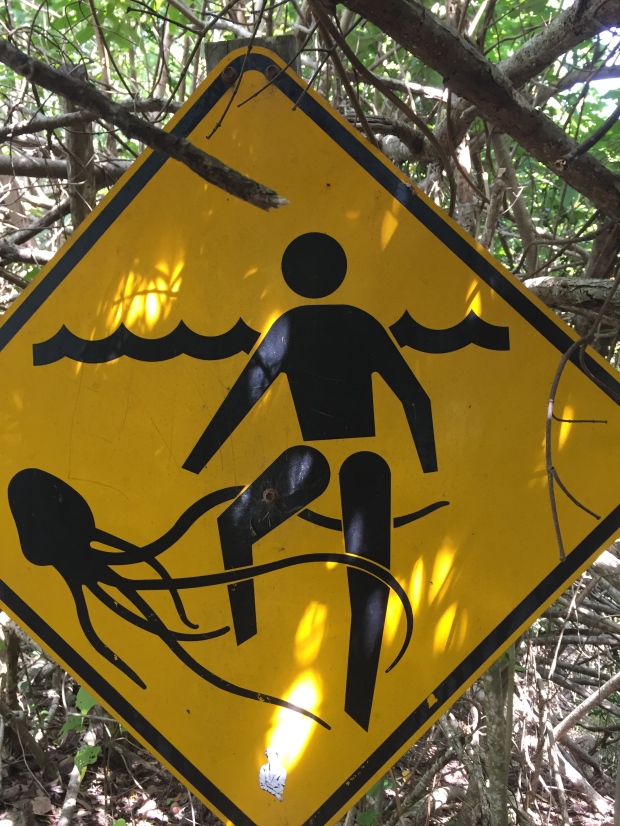 QUELLE horreur! The first shock of my day comes when I realise I am on a flight to Cairns, not Cannes, as I had originally hoped. But I am quick to recover from this minor detail, Tropical North Queensland being, after all, one of my favourite destinations on the planet with frankly far better beaches than in France.

It does, however, take me the entire 2.5 hour flight from Brisbane to come to grips with the fact that somewhere along the line, someone at Qantas appears to have made the incredulous decision to cancel its inflight love-song dedication channel “From the Heart”. Now many people wouldn’t understand but over the years it has formed the highlight of my Qantas flights, the channel to which sad singles like me have long aspired to hear our names. 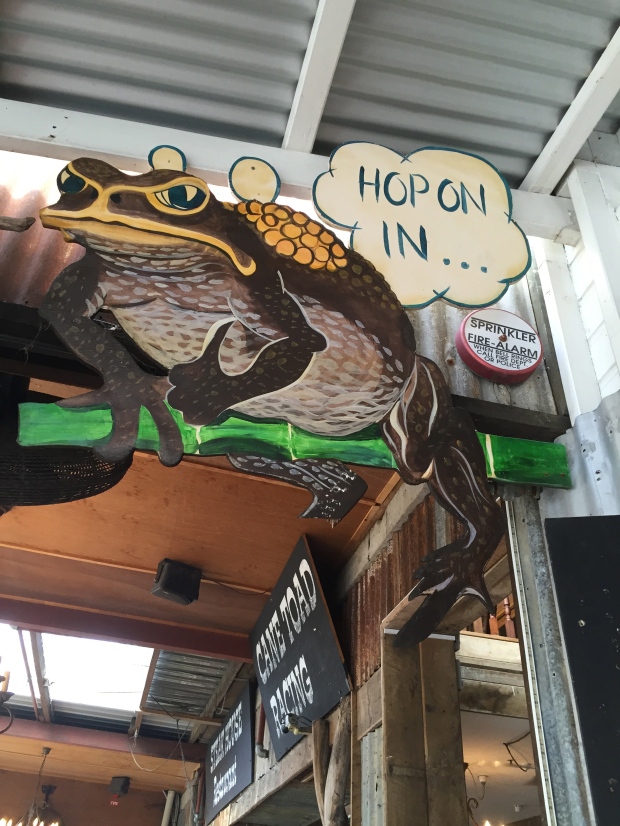 Oh yes, I’ve spent the best part of the past decade bouncing around this big brown land with the flying kangaroo hearing Peter dedicate something schmoopy to Pam, all the while fantasising that one day that girl would be me. I do note, however, that Qantas does now offer in-seat messaging and I surreptitiously turn mine on to see if anyone is interested in communicating with the girl in 11C. They aren’t. To entertain myself, I spend the rest of the flight staring at the inner thigh of the 30-something man in shorts sitting two seats over. 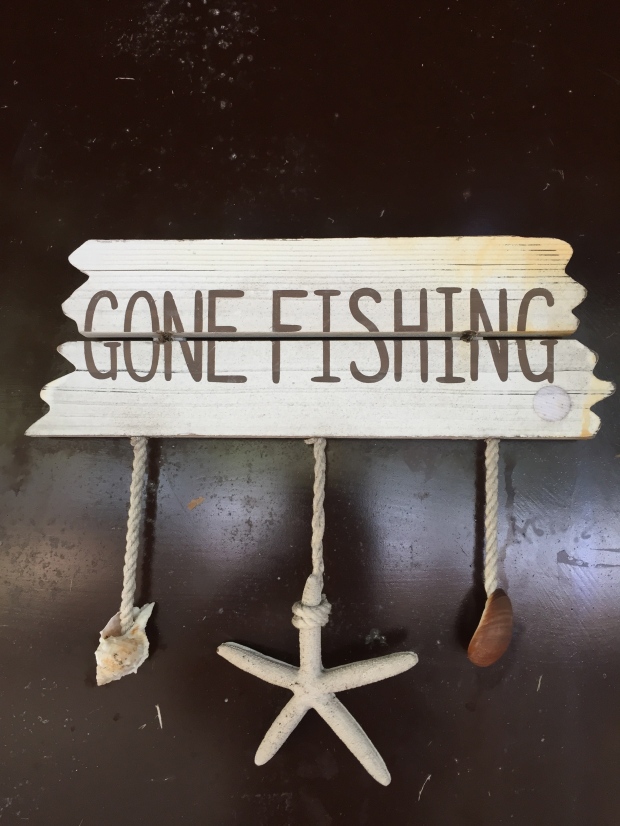 I’m in Cairns for business, but it never feels like work when you’re in the tropics, what with World Heritage Listed Rainforest to my left and Great Barrier Reef Marine Park to my right (which frankly beats the usual clowns to the left of me, jokers to the right), as I drive north. I’ve hired a car for my brief visit and even the bloke at Europcar is so jovial when I tell him my plans that he suggests we both keep driving and head across the Nullabor, on some kind of bizarre Thelma and Louise meets Wolf Creek scenario. I reject his invitation, as lovely as that sounds, and drive along the Coral Sea, quite happily alone.

I am headed for Thala Beach Nature Reserve 15 minutes south of Port Douglas, but first I stop in Port for a pie. It’s not any pie I’m after, but a crocodile pie from Mocka’s Pies. Yes, plonk me in cane and croc country and all of a sudden I turn into Bear Grylls picturing myself all woman versus wild as I hand over my $5.80, and imagine tackling this beasty boy with my bare hands. I ask the woman with a soupy Greek accent behind the counter where the croc has come from and become excited when I think she says “the bush”. “The bush!” I squeal back. “No, the butcher,” she replies, deadpan. But it takes more than that to deflate me and fully sated I head on to Thala. Me: 1; Croc: 0.

Now, at this point, I should mention it has occurred to me that the very next day I am going to be sea kayaking in croc territory, and I wonder how long it takes for a croc pie to pass through one’s system and for no trace, no scent of this sucker to remain. I can just imagine a float of angry crocodiles splashing around my sea kayak, stalking me to the death. But when I arrive at Thala I discover my tour has been cancelled due to high winds. Me: 2; Croc 0.

I soon discover there’s plenty of other wildlife at this eco-tourism establishment to admire as I embark on a nature tour with the head gardener. One of the highlights of a nature tour is you learn about all of God’s creatures on the property. One of the lowlights is that you now know too much and I soon replace my ridiculous fear of crocs with an ill-founded worry about other things that go bump in the night. Me: 2; Other Critters: 1; Croc: 0.

But I have nothing to worry about, not even the giant carpet python I hear of lurking five doors down outside Cabin 42. For I am in the tropics, and while there is plenty of wildlife, there’s not much that is going to kill you and I’ve got more chance of dying of boredom back in Brisbane on a bad day than anything here. Me: 3; Other Critters: 1; Croc: 0.

In fact, the nature tour turns out to be the highlight of my stay, and I spend almost three hours with Head Gardener Brett Kelly as he takes me around this 58ha property pointing out spiders, butterflies, birds and plants. We end the tour at Oak Beach where Brett combines an element of one of the many other tours, the Coconut Odyssey, and husks a coconut for me to drink. Now, it’s not often a man husks a coconut just a basic spike and his bare hands and I find myself off in fantasy land again, this time picturing the man of my dreams, clad only in loin cloth, presenting me with a husked coconut. If there’s anything to get a city woman’s loins racing it’s the thought of a fella going all primal. I think Brett senses something is amiss and we end the tour shortly after the coconut husking. Me: 4; Other Critters: 1; Manly Men: 1; Croc: 0.

I head back down to the beach and sit at Herbie’s Shack, where I have ordered a picnic basket ploughman’s lunch and ice-cold beer. Fully sated, I crawl into a hammock slung between two coconut trees and listen to the waves. I can’t see him, but I just know there’s a croc out there somewhere. Waiting and watching. Me: 5: Other Critters: 1; Manly Men: 1; Croc: 1.

The Global Goddess stayed as a guest of Thala Beach Nature Reserve. To book your own stay, go to http://www.thalabeach.com.au