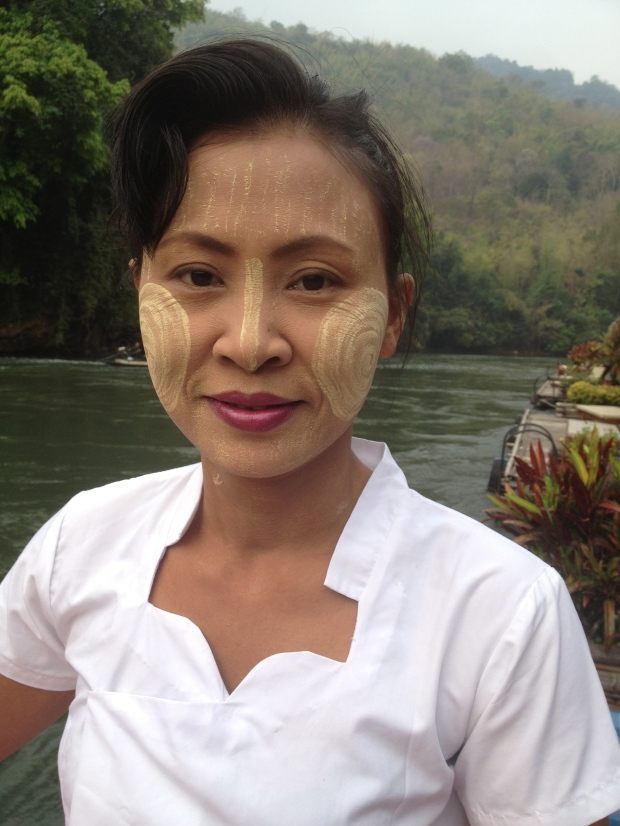 THE River Kwai is a jade jewel as late afternoon concedes languidly to dusk. The longtail boat in which I am travelling roars and sputters like an indigent politician up the infamous waterway towards the floating jungle rafts I have come to know and love so much. Travel writers don’t particularly like returning to the same place – there’s too much world to explore – but there are some destinations which become firmly etched into your psyche. And so entrenched in your soul you are unwittingly lured back. And for me, this is one of them, in part for its brutal war history involving the bravado of Australian soldiers and in part for its sheer natural beauty.

I penned these words a year ago on my fourth trip to the rustic and incredibly beautiful River Kwai region, pondering what it was that kept drawing me back to this part of the world. I still have no answers, but the pull to return there has emerged again, and this year, I’d love to take some of you with me. And so, I am delighted to announce I have launched a new tour River Kwai Travel Writing Delights with The Global Goddess. In early August, we will be meeting in Bangkok where we will spend two nights in a luxury five-star hotel, before we embark on our journey to the River Kwai. And along the way, we’ll be observing, day dreaming and writing about our travels.

If we’re lucky, we’ll bump into my good friend Sam Season, about whom I have written before. I first met Sam Season several years ago, and over the years I have been speaking with him about the most salacious of all subjects: love. Regular readers of The Global Goddess will remember this 22-year-old tour guide, a Mon man from one of the earliest tribes to live in South East Asia. Considered neither Burmese, nor Thai, the Mon exist in a small slither of land along the River Kwai, not far from the Burmese border. The Mon number some 8.14 million people but I remain captivated by this one man. This man called Sam.

At night, he paints his face in traditional Mon markings but speaks with an English accent plucked out of a south London pub, with a smattering of Aussie twang – picked up solely from the tourists with which he works every day. He moved to this particular village when he was 9, and has been studying to finish High School since, in between working 6 days a week at the River Kwai Jungle Rafts. And Sam is in love with a girl called Jaytarmon with beautiful long black hair who lives in a neighbouring village down the river. But access to this girl, like internet, electricity and hot water, are elusive in these parts. And to complicate things more, Sam is being pursued by a girl in his own village, who cooks for him and washes his clothes.

Last time we parted ways, on the banks of that beautiful river, Sam had plans to spend the year perfecting his English, so he can gain a mechanics scholarship in Australia and work towards his dream of becoming a car mechanic along the Thai/Burmese border. His plans included professing his love for Jaytarmon and asking her to wait for him and his love. Those of you who know me personally, or have met me through my words alone, know that this will be a journey of humility, heart and humour – the three cornerstones I believe make a great writer, and good human being. Please come and join me in one of the most beautiful trips I have ever done. It will change your life.

For more details on my tour River Kwai Travel Writing Delights with The Global Goddess, please click on this link: https://theglobalgoddess.com/joinmythailandtour/