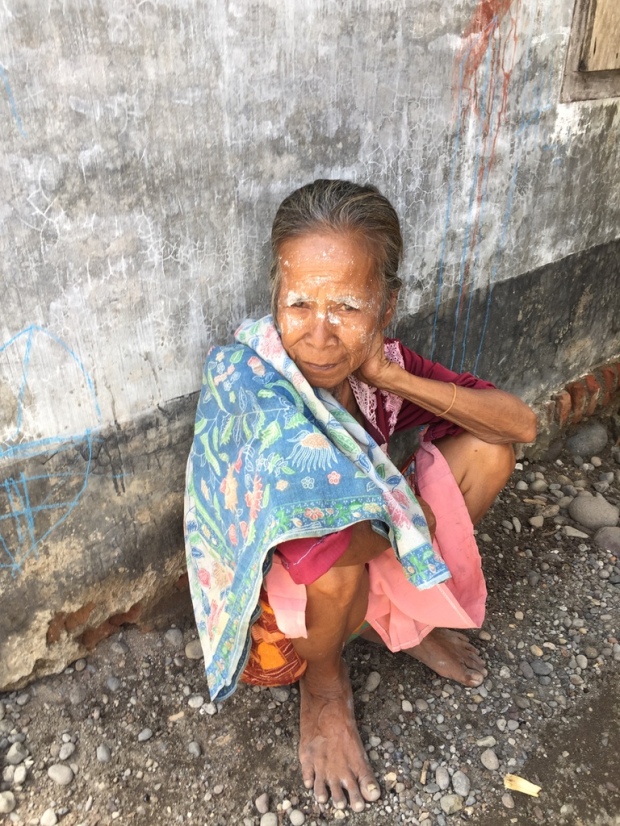 THIS is a tale of scoundrels, scallywags and sailing and it begins with me losing my credit card on my first day in Bali on my last trip of 2016. I have no one else but myself to blame for this mishap, the effects of two champagnes and several red wines enroute adding to the utter delirium of approaching the invisible finishing line of another working year and causing me to lose focus. And so I simply went to a cash machine, withdrew $200 worth of Indonesia rupiah, and left my card in the ATM, never to be seen again. 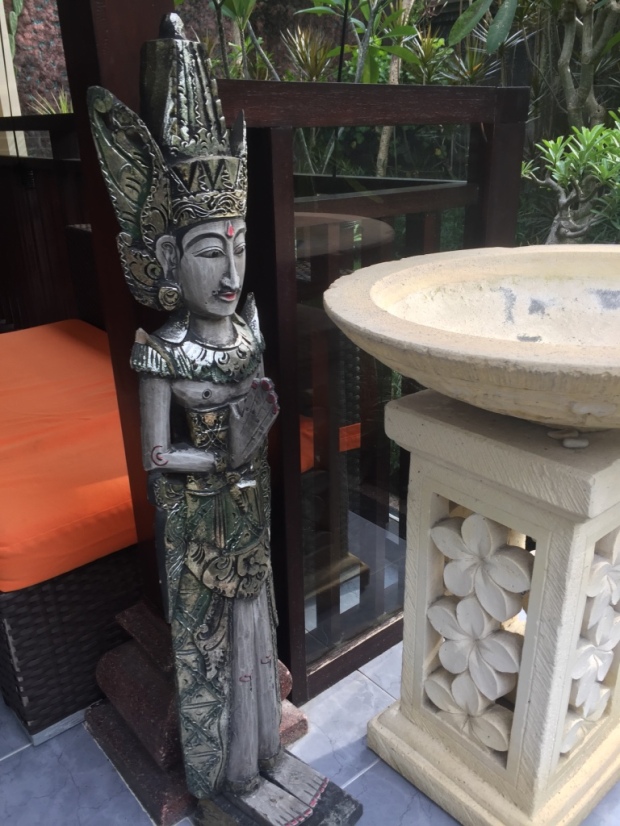 It took me a good hour to realise my folly by which time my card had well and truly be swallowed by the machine, or was being given a good, old workout by a Balinese man claiming to be a blonde, Australian woman with a non-Indonesian name. I cancelled my card and did what any Australian in a foreign land on their own without any ready source of cash would do…went to the nearest beach bar and ordered a Bintang. The healing powers of alcohol should never be underestimated in my opinion, and it was only several sips in that I realised there was a solution to my problem. And so I emailed a mate I hadn’t seen in some 20 years, my only friend in Bali, and wondered whether he might like to turn up to a lunch we were having the next day with a cool $500 cash. 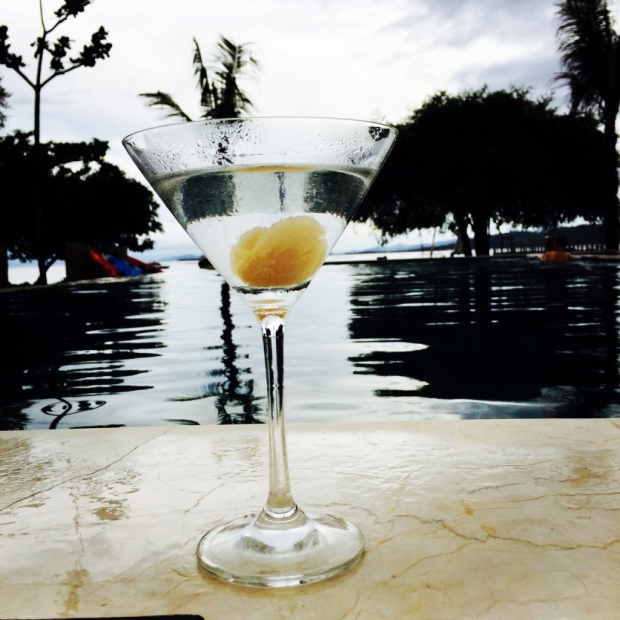 This is the other thing I love about Australians. We tend to be pretty decent people, particularly when another Aussie is in strife and my old mate Richard Laidlaw, who by the way pens the most excellent Hector’s Diary https://8degreesoflatitude.com
from his Bali home, barely battered an eyelid, turning up with a wad of cash, not unlike a pimp. But I digress. That very morning I was being picked up by another Aussie, Amanda Zsebik, who owned the ship on which I would be sailing for the next 9 days around Indonesia. 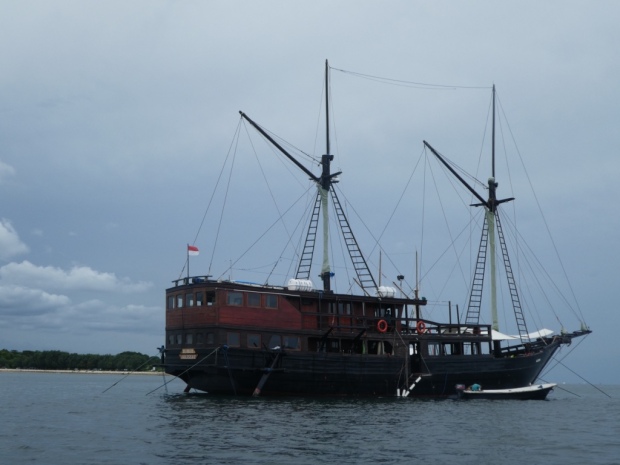 I confessed the previous night’s utter stupidity to Amanda enroute to Al likai, and suspected she too, would curse my carelessness. But instead, she offered her view on Bali which has been her home for more than a decade.
“The energy in Bali takes your money. Many of us come to Bali to learn a life lesson quickly whether it is losing money or screwing up a relationship,” Amanda says.
“I’ve really seen the dark side of Bali, I love it, it’s my home, but you learn an enormous amount of respect for it.
“I don’t think they are bad people but in karmic terms they are having a Bali life to learn the dark side of nature.
“I’ve had black magic on me and spent two years in hospital. Bali has an incredible positive energy but there is a dark side to it too.”
So powerful is this dark side that not only does Amanda wear a black coral bracelet on her right wrist to protect against the black magic of which she speaks, but the words “light and love” are tattooed on her left ankle. 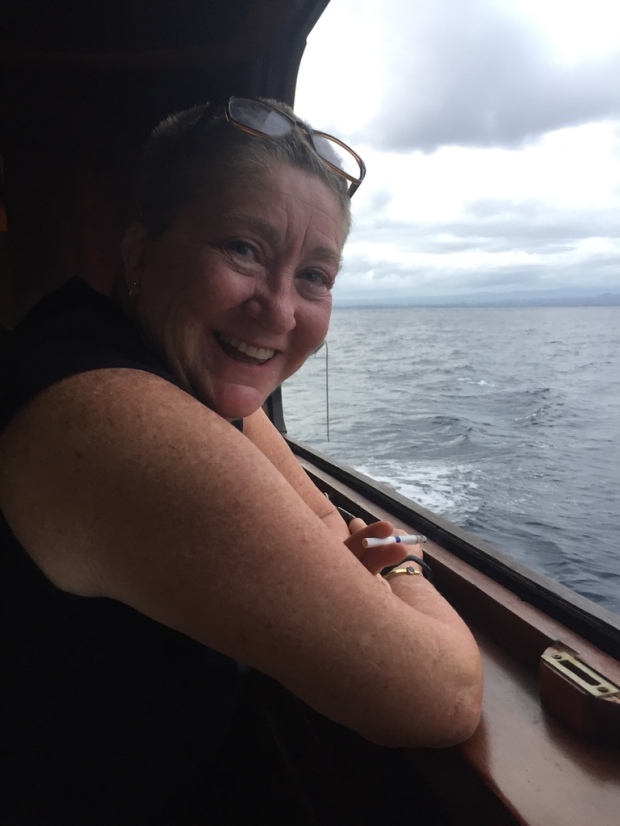 Richard, who along with his partner Lea Crombie joined us aboard Al likai for lunch before we set sail, believes the future of Bali will be “the same shit, but more of it”.
“The Balinese were rich in a self-sustaining way but then people arrived with money. There were the artists of the 30s but it was really when the airport opened in the 60s and the surfers started arriving in the 70s. They would see these guys coming and knew they had money and they wanted it,” he says.
“I think its edge, in regional terms, is it is not Muslim. There is nothing wrong with places that are, but you must accept there are restrictions on the western style of life in a Muslim place.
“There is a sort of mystery to the east. The social structure here is so strong that local religion is not really threatened by western secularism. They are prepared to let people party on.
“I think they have been playing everyone for suckers for decades and I say ‘well done guys’.” 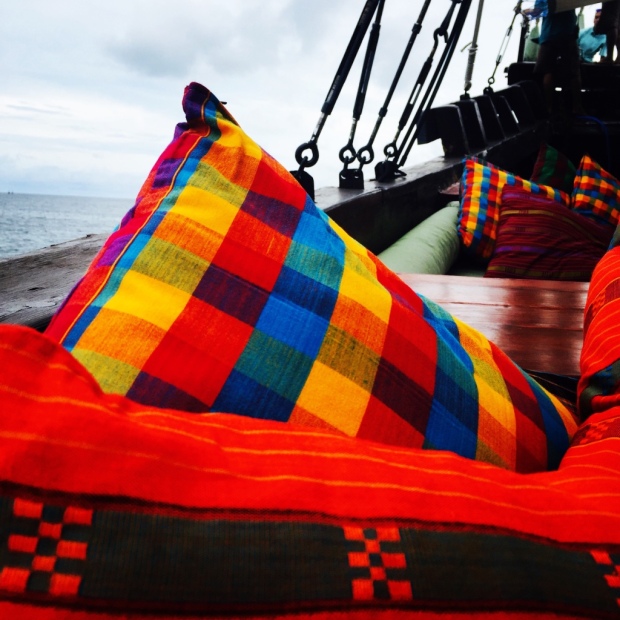 Despite its negatives, Bali remains a place for rule breakers, scoundrels, scallywags, and the sailors I mentioned before. And Amanda, 60, who once called upmarket Rose Bay her permanent home, fits into at least one of these categories, offering sailing journeys which take travellers beyond Bali. On the particular trip on which I join her, we travel east from Bali in the direction of Timor, in a journey which will take us to remote eastern islands, to snorkel with the most sublime of sea creatures and to Komodo, to see the dragons. Over 9 days we’ll travel 350 nautical miles which will take 50 hours of sailing. 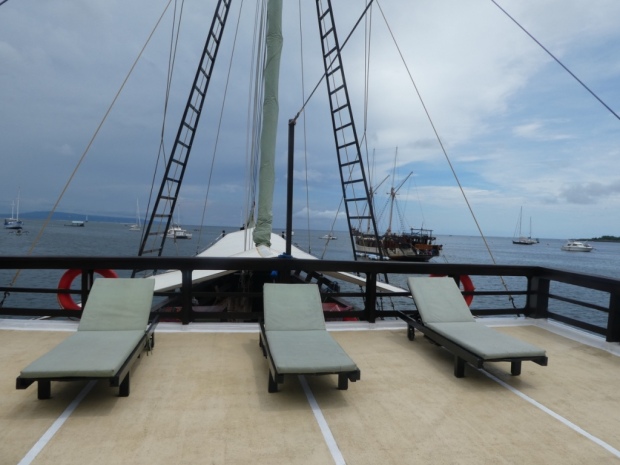 On the first day of sailing I ask Amanda, who has completed this journey many times, what draws her to this part of the region.
“I don’t have a favourite place because every place is different and every time we get in the water there will be a different thing to look at. I love swimming with the mantas,” she says.
“The thing I love is the constant moving. Spiritually, only 10 per cent of humans are spiritually awake. Jung talks about this. Those 10 per cent who have to see what’s around the horizon or over the next hill.
“It doesn’t matter where I go, just as long as I’m going. The challenge is to find stillness within the motion.” 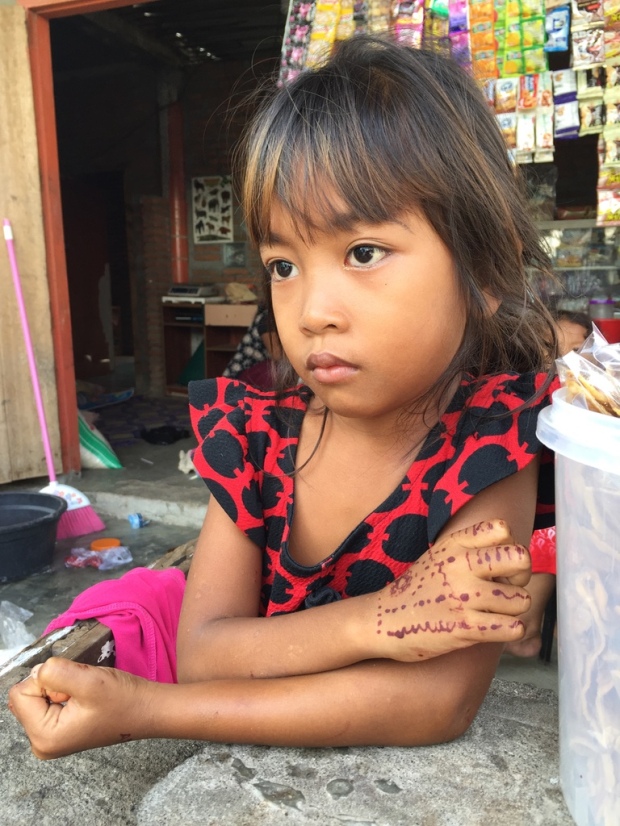 The stillness within the motion. Her words stick with me during the entire journey. On the rare occasions that I’m sea sick, and on others when I’m sitting out on the deck in the early evening, contemplating the wild ride that has been 2016, and wondering what 2017 will bring. I focus long and hard on this mantra and then one afternoon, as the sun is dipping below the ocean, snorkelling the warm waters off of Gili Trawangan, I concentrate on one particular green turtle, gently lazing and grazing along the ocean floor. And in that one golden moment, the motion finally stops and the stillness begins. 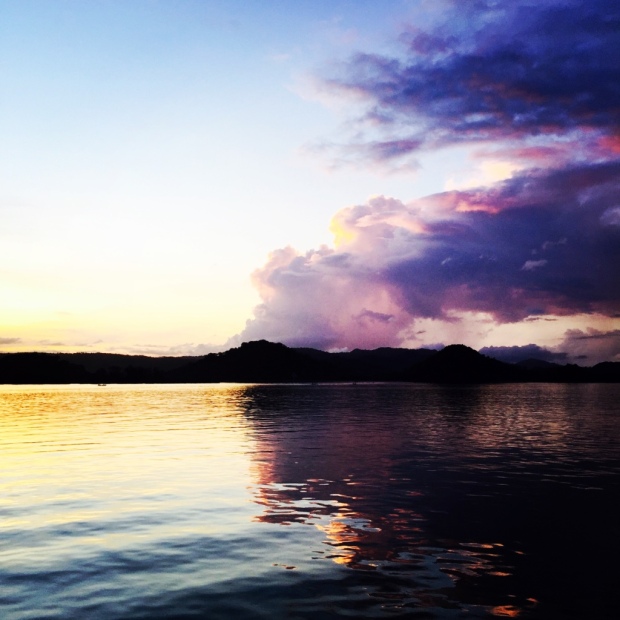 The Global Goddess travelled as a guest of Al likai. For more information on the boat and her sailing itineraries go to http://www.indonesianislandsail.com 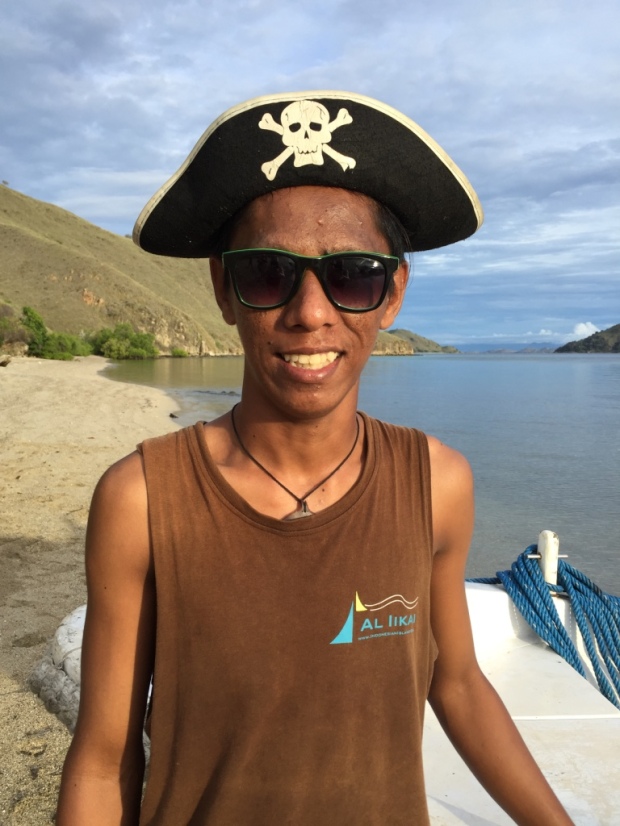 6 thoughts on “That Old Black Magic”