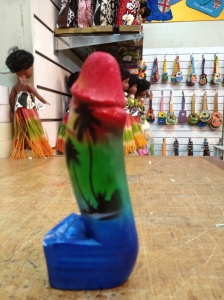 FOR those of you who have been hiding under a rock or overseas this week, and believe me, you’ve been very, very lucky, news broke that Queensland Parliamentary Ethics Committee Chairman Peter Dowling has been caught with his pants down. And by this we don’t mean unable to answer a Dorothy Dixer. Well, there was a dixer, but not the Aussie slang for a pre-arranged question by a member of his own side to which I refer. We mean a bloke who thought it was acceptable to cheat on his wife. And as if that’s not bad enough, he decided to sext his mistress using tawdry techniques such as sending her a picture of his penis…dipped in a glass of wine.

Please don’t get me wrong. I love a bit of wine and on occasion I have also been known to appreciate a penis, but from where I’m sitting, the two just don’t go together, no matter how many salted peanuts you’ve had beforehand. Which leads me to wonder: what, exactly, was going through this politician’s head? (And I don’t mean the one in the wine glass).

Are you just sitting in the Parliamentary Annex one night, a bit lonely and tired from reading about this crazy business we like to call ethics here in Queensland, and you think, mmm, I might put just my penis in my Pinot? Were the showers not working? And what the hell did the caption say on the text? “Thirsty?” Worst of all, given he was texting this, it means he was on his own (hopefully, or some parliamentary secretary is being severely underpaid) and therefore was then going to drink that same glass of wine. As a male friend pointed out, “mmmm, nutty undertones.” 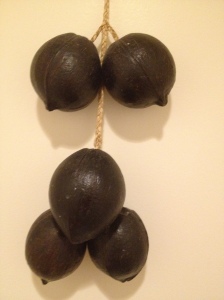 At this stage I have to confess no matter how drunk or stupid I have been, I have never, ever possessed the desire to put my vagina in my Verdelho. I’m not even sure how that works. And the fact he not only did this, but then sent a picture of his sausage in his Shiraz, is almost enough to put me off wine for life. On the upside, at least it didn’t fit in a shot glass. On the downside, if you were really trying to impress the mistress you strange, weird, little man, you might have chosen something more impressive – like a brandy balloon. 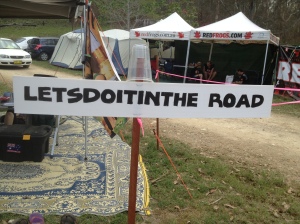 In those heady few years after my divorce I dated a lot of men and suffice to say, I was sent plenty of unsolicited photos of penises which always baffled me. It was a bit like running an online butcher shop. Did they not realise how ridiculous their schnitzel looks attached to their body, let alone unattached in a text message? Talk about laugh with my gay boy friends at the penis owner’s expense. At one stage, I had so many snaps of schlong of my phone I thought about staging an abstract art exhibition: Creatures from the Deep.

Apart from the abhorrent act of cheating on his wife, and his obvious lack of imagination, is the fact that apparently Queensland tax payers have been footing his affair. Which is kind of interesting. Last month I was out in Queensland wine country doing a series of stories on what a consortium of wine makers call their Strange Birds wines. Many wineries are starting to plant and harvest some of the exotic Italian varieties which are better suited to the Queensland climate. Think Tempranillo, Sangiovese, Barbero, Nebbiolo. And they are indeed top drops being produced by innovative, intelligent and hard-working wine makers.

Unfortunately what’s not so tops is the thought of a Queensland politician dipping his nib in my Nebbiolo or his testicles in my Tempranillo. Peter Dowling, get out of my Parliament, get down on your knees and beg your wife and the tax payers of Queensland for forgiveness. (Please, please, just don’t send me a bottle of wine). And for God’s sake man, keep your wiener out of my vino. 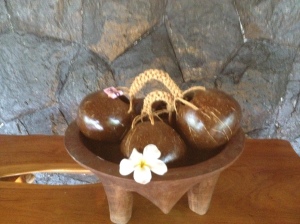 The Global Goddess makes no apologies for any egos which have been bruised in the compilation of this post.

14 thoughts on “Pondering the Penis”