IN a basic, barren Kenyan playground, with the odd splashes and sploshes of colour, sits a big toy train emblazoned with the words “the fun starts here.” At first glance, it’s an overly optimistic sign on a thirsty piece of land which trades primarily in dreams. But it’s a story which dates back to 2007 when a group of nine mums with disabled children rented a space in an African town to start a school for their kids. Outcasts, and struggling due to their children’s challenges, one year later, these African mamas started a small factory with the aim of earning a living, many of them single after their husbands abandoned them.

By 2013, they had opened a café, one year later, the factory moved out of town and, like the herb garden they’ve planted outside this flavoursome food stop, the Ubuntu Café and factory is now flourishing. These days, the Ubuntu Café not only serves organic food but its adjacent shop sells canvas shoes, wine bags, leather totes and other items sewn by the women. The next project is to move the school to the land to cater for about 60 kids with special needs.

Join a G Adventures National Geographic Journeys Kenya Safari experience and you can experience exclusive access to the women at the Ubuntu Café. Situated near Mai Mahiu, 45km west of Nairobi, G Adventures’ guests can visit the craft centre and meet some of the original mums behind the project, such as Alice.
“We started without knowing anything about what we are all about, “Alice says.
“We came up with the idea of buying a manual machine. We did not know how to work the machine, we did not make anything because we did not know how to sew.
“Our teacher started showing us how to make small bags. We continued working with the bags so we became perfect. The day we earned money everybody in the community learned about it because never before had we earned money.
“Sometimes we would eat, sometimes we don’t. Nowadays I expect to always eat because I earn money. Now, we are experts.”
On the journey to Ubuntu, G Adventures Chief Experience Officer and my guide, George Njuguna Mwaura, says women have not always fared well under Kenyan laws with three sets of laws ruling the land. There’s African traditional laws, religious laws and statutory laws which override all others. But while female genital mutilation is illegal under statutory laws, it is still considered acceptable under African traditional law.
“If I tell you they didn’t still do it, I would be lying to you. They do it in secret,” George says.
“In Kenya, our law allows more than one wife but you can only have a second wife if the first wife consents to it.
“Only in the in the last 20 years, have Masai women started working in hotels, etc. For a long time, Masai women didn’t have a place in the community, there was a total disregard for women, they were doing everything.”

Paid work is a big issue in Kenya, where unemployment rates sit at a staggering 50 per cent. But George says there’s a bigger problem with terrorism than crime. In January this year, 21 people were killed in the latest terrorism attack in Nairobi when armed militants targeted hotels and shops in the Kenyan capital. G Adventures assesses any potential threats in every country in which it operates tours to ensure it is safe for visitors. At the time of my visit in early April, security was among the highest I have experienced anywhere in the world.
“Our problems with terrorism come from the Somali pirates of the Indian Ocean who hijacked ships and trade routes. These Al Shabab terrorists came back inland and Kenya deployed its defence forces against the Al Shabab militia,” George says.
“We are always on high alert, you never know when they will strike,” he says. We have had some serious attacks.
“Most people who come to Kenya fall in love with the country despite the problems we’ve been having with terrorism.” 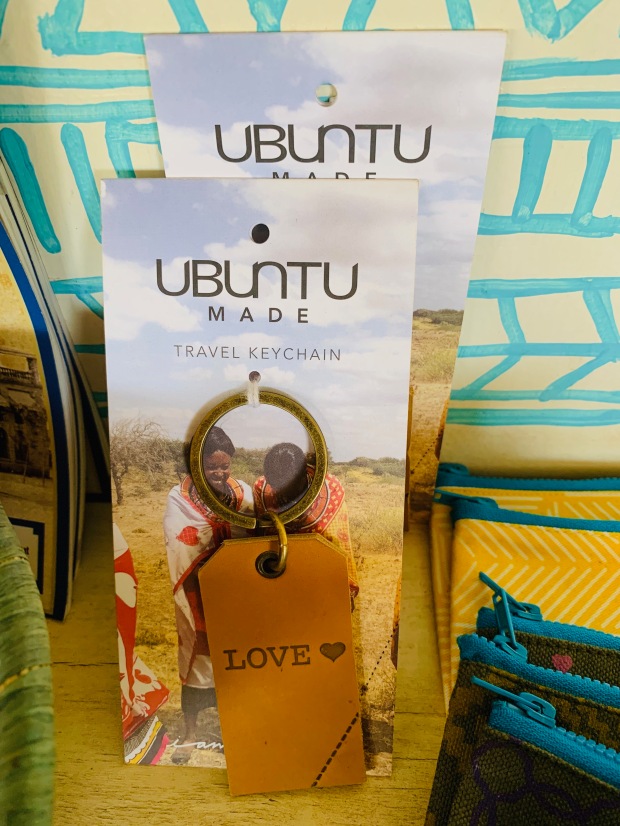 And fall in love, I do. In part with its wildlife, but particularly with Kenya’s people. And the daughters of Mother Africa. Back at the Ubuntu workshop, far away from the big issues of the world, there’s almost 40 women sitting behind buzzing Brother sewing machines. Women such as Josephine, who has not only bought a plot of land with her earnings but built a house.
I ask Josephine what Ubuntu means in the Swahili language.
“I am, because you are,” she says, looking me squarely in the eye.
“I cannot make it without you.”
And with that simple phrase, the seeds of hope are sewn as deftly as the craft and optimism in which these women trade every single day. 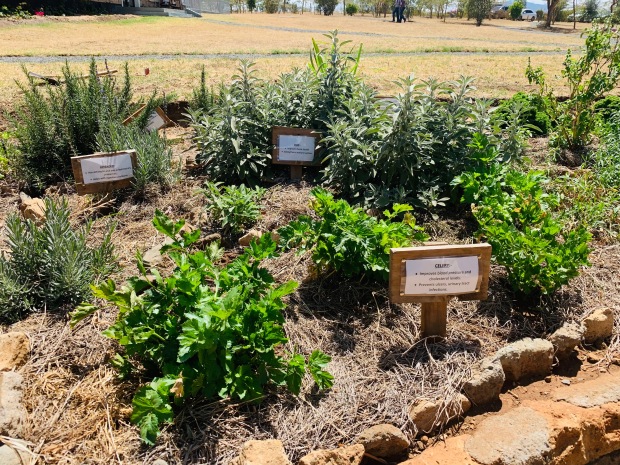 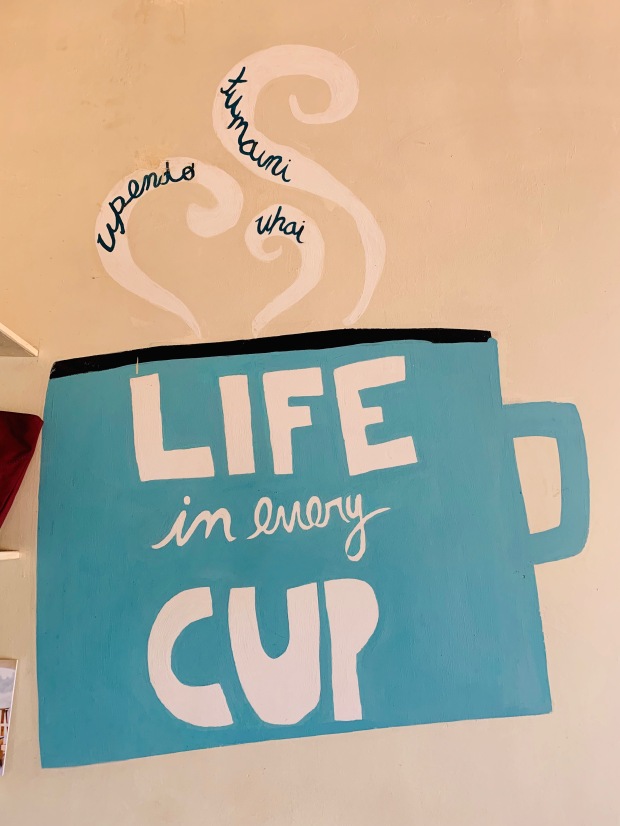