THE most delicious things happen when you scrape off the exterior. Sand yourself back and prime yourself to move forward. January has proven to be just that at my house. After 16 years I decided to give my crumbling, rumbling, beautiful Queenslander workers’ cottage a facelift. It was much-needed cosmetic, and a little bit of emergency, surgery. We’ve survived 16 harsh Australian summers of scorching, peeling heat, punctuated by fierce storms and flooding rains, this old girl and I. Oh yes, the sunburnt country we all love has taken its toll on me and my house. Wood rot, pernickety possums with their scratchy claws, ballsy bush rats, scrub turkeys and my beloved wild snake have all burrowed into her psyche and the outside walls. And something had to give.

My builder/painter Gregg arrived on a typical tropical day where the humidity slides right off you like a melting ice cream. I’d selected a grey palate for my paint job, thinking it was befitting of my 1920s cottage which was nearing her first century. Little did I know there were 50 shades of grey from which to choose, nor did I realise that this summer I’d understand that life comes in those same 50 shades.

Gregg smoked and swore like a sailor and so much for both of us, that I found I gave up swearing. I’ve never been a smoker so that wasn’t a problem. But he also worked bloody hard under that hot Australian sun. Brisbane in January? What a bugger of a job. Humidity is your worst enemy and sleep is as rusty as my old gate. But soon we found our rhythm. I adopted his tradie hours, rising with the sun and working until early afternoon until the heat got the better of us. Gregg scraping and painting outside, hammering nails, and me inside, writing in symphony. We’d stop occasionally to chat, about lives we’d left behind. Pasts we’d rather forget and of futures we were looking forward to. Gregg, 48, had recently married the love of his life Fiona. He gave me dating advice. “You’ll just know, darl.”

This rough, big bloke and I slowly forming a bond and friendship as the old paint, and our natural walls, fell away. Again and again I was reminded that life comes in 50 shades of grey. You can’t judge a book by its cover, and don’t even bother buying wine with a fancy label. It’s what’s underneath that peeling paint that counts. And day by day my house transformed, from what Gregg described as “old, mouldy green” to contemporary grey. 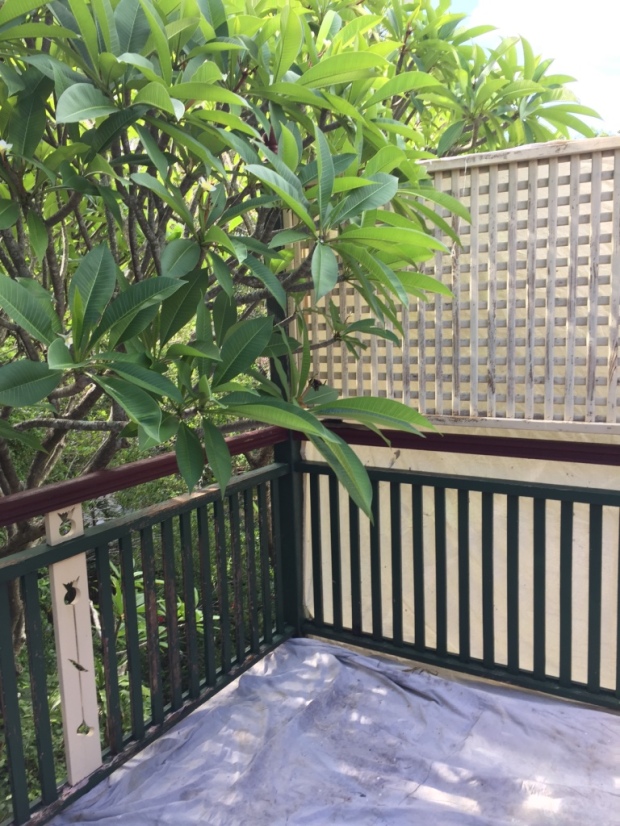 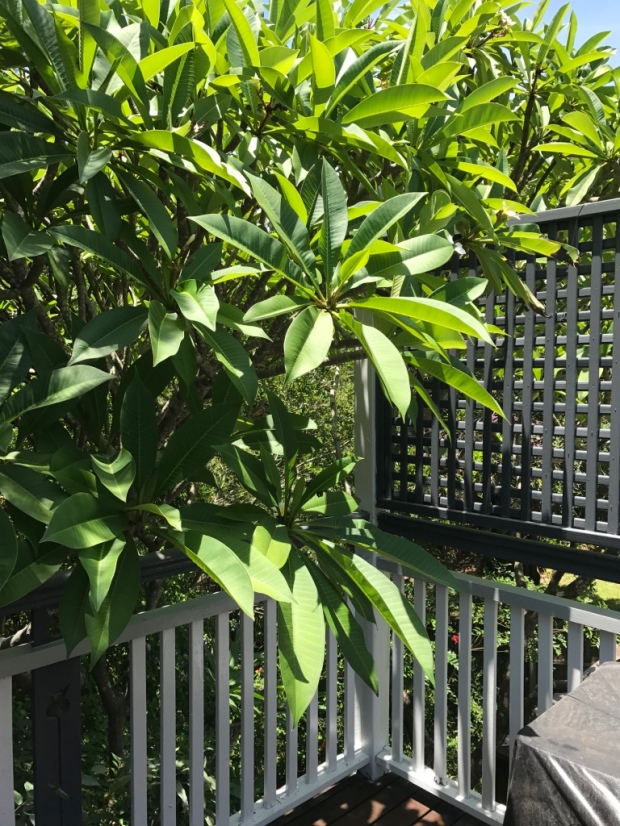 He clipped away the trees that had been pushing on the front fence, and one day asked me why I was “hiding”. Isn’t it funny? You don’t even realise what you’re doing until someone points it out. Meditation and yoga teachers believe the concept of “house” equals “self”. And here I was, crouched behind the bushes, hiding from the world. And so we chopped away at that notion, and opened it up, keeping just enough shade and privacy, but allowing in the light.

I like that idea. Letting in the light. Gregg painted me a white picket fence, the “great Australian dream” kind. And joked now I just needed the bloke. My letter box was splashed in a shimmer that would make any Mardi Gras parade proud. Another shade of grey used to tie together the white and the dark grey of the walls. I grew accustomed to Gregg and looked forward to his daily quirky company. On those hot days when my mind wandered from my work, I imagined myself as Frances Mayes in her Villa in Tuscany, with her rabble of foreign workers knocking down walls and painting everything fresh. 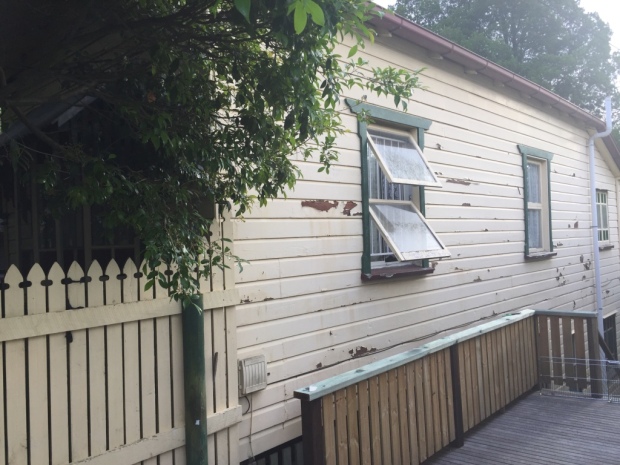 And then, the day came when the job was done. I asked Gregg what I would do without him. “A bit of (expletive deleted) gardening wouldn’t go astray,” he laughed, referring to the wild Aussie bush I like to keep at the back of my house in the tree tops, and the much-neglected garden patch out the front. A green thumb, I am not. For years I’ve wanted to fill the pits surrounding my draw bridge entry with crocodiles, to sort the men out from the boys. Apparently they won’t let you do that in Brisbane. Then, on his last day on the job, Gregg and the lovely Fiona arrived to plant me a beautiful garden. He’s that sort of bloke.

Fiona’s gorgeous garden, which Gregg tells me even I can’t kill

It’s interesting how you grow used to the daily presence of someone. Gregg taught me the difference between oil-based and water-based decking oil. The importance of using good quality paint on a house which has to withstand Australia’s harsh climate. How a nail with a screw design won’t pop out under the demands of our sun but an ordinary nail will drive you nuts. But most of all he taught me, like my house, that we all come in 50 shades of grey.

If you are looking for a quality painter with a building licence as well (a rarity in Brisbane I can tell you), someone who will go above and beyond, and who charges reasonable prices, contact Gregg on: 0458 572 523 (and tell him his new journo mate sent you).

Leave a Reply to The Global Goddess Cancel reply