AS I write this, all of my gay male friends, of which I am fortunate to possess quite the gaggle, are insanely jealous of me. Why is that, you ask? Well today I board a flight to Austria to cover their version of the Olympics. That’s right, I’m off on assignment to report on Eurovision. And if that’s not enough to ensure my name is scrapped from every gay wedding invitation for the next decade (who am I kidding, Australia doesn’t believe in gay marriage), I am following my time in Vienna with a trip down to Salzburg to cover the 50th anniversary of Sound of Music. Yes, the gay boys are so jealous, anyone would think I’m sleeping with Captain Von Trapp himself.

From my perspective, I suspect I’ll be spending the next two weeks explaining that I’m from Australia NOT Austria, to a group of baffled Europeans who can’t quite fathom why we remain a nation obsessed with ABBA. Now, never one to look a gift horse in the mouth, aside from writing copious words for various media outlets about Eurovision and Sound of Music, I intend to spend the next two weeks finding myself a European husband. Aside from the fact I am prepared to offer the very attractive proposal of their very own Australian passport if they marry me, I have always had a hankering for an EU passport, which in my opinion, is travelling gold.

And I’m not looking for any old Euro trash to marry me, I’ve decided they must be royalty. And before you scoff at this suggestion, I have two words for you. Princess Mary. Yes, if it’s good enough for the former real estate agent from Tassie, it’s good enough for a travel writer from Brisbane. And while his Royal Hotness Prince Harry has been in Australia lately, for some inexplicable reason he left Brisbane off his itinerary.

But, the good news is my friends at Cheapflights.com.au have come up with the perfect selection of possible suitors for me. And so, let me present the following five prospects, and how you too, can meet them (once I’ve selected the one for me).
1. Denmark – Prince Philippos of Greece and Denmark
This one is a bit tricky as apparently the youngest son of King Constantine of Greece and Queen Anne-Marie of Denmark has a double title, despite Greece being declared a republic since 1973. He may also be a bit hard to meet on this European trip, as not only is he media shy, but he’s based in New York where he works on Wall Street. I could live in New York. Not sure about the economy of Greece right now, however.
(To meet him, Cheapflights.com.au has return flights between New York and Sydney from less than $1200) 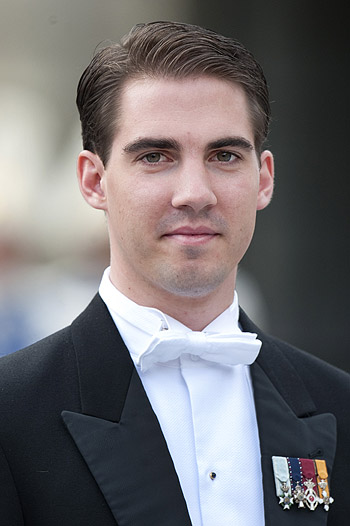 2. Liechtenstein – Prince Wenzeslaus
Despite his name being practically unpronounceable, this fella is looking good. Not only is he age appropriate at 41, he’s just down the road from Austria, to use Aussie parlance. For those who don’t know, Liechenstein is nestled between the mountain ranges of Switzerland and Austria (where I will be, remember). And get this…his family is considered the richest monarchy in Europe. Vince the Prince, or Vincent, as he prefers to be called, has never married, but has been known to date the odd Victoria Secret supermodel. I feel we are the perfect match and will be sending him a copy of this blog as soon as it’s published. Call me, Vince.
(To attend our wedding, Cheapflights.com.au has return flights from Australia to Switzerland for less than $1500)

3. Dubai – Hamdan bin Mohammed Al Maktoum
If you like hot, dry countries, you could do a lot worse than this bloke. Sheikh Hamdan is apparently a poet, accomplished equestrian rider and amateur skydiver. He uses the pen-name Fazza and writes poems about romance, patriotism and family themes. He may only be 33 but we can probably overlook that minor detail. He’s also a graduate of Sandhurst military college and the London School of Economics. Someone call me a camel. If it doesn’t work out with Vince, I’ll be making a stopover on the way home in Dubai.
(Cheapflights.com.au has return flights to Dubai from Australia from less than $1200)

4. Luxembourg – Prince Sebastien Henri Marie Guillaume
And I thought Vince had a tricky name. This is a boy for the younger girls. At just 23, he loves to travel and is a keen sportsman and apparently adept at climbing, skiing, swimming and rugby union. I’m only really good at swimming, so there could be some long winters waiting by the fire on a bear skin rug for a man whose name is too long to pronounce. If you’re still keen, he’s fifth in line to the throne and is the youngest son of Grand Duke Henri and Grand Duchess Maria. Go for your life. I’ll attend the wedding…with Vince.
(Cheapflights.com.au has flights to Luxembourg from less than $1400)

5. Brunei – Prince Azim
Closer to home, Prince Azim is a bit of a party prince who is renowned for throwing lavish celebrity-studded soirees. At 33, he’s also third in line to the throne. The UK paparazzi likes him for obvious reasons, but he attempts to temper his wild child image with philanthropic work with charities benefitting women and children. But in a country which rejects homosexuality, Prince Azim holds little appeal to me. I mean, no point getting married if none of my gay boys can come. Again, go for your life if he appeals, just don’t expect Vince and me to attend your wedding.
(Cheapflights.com.au has flights to Brunei for less than $900) 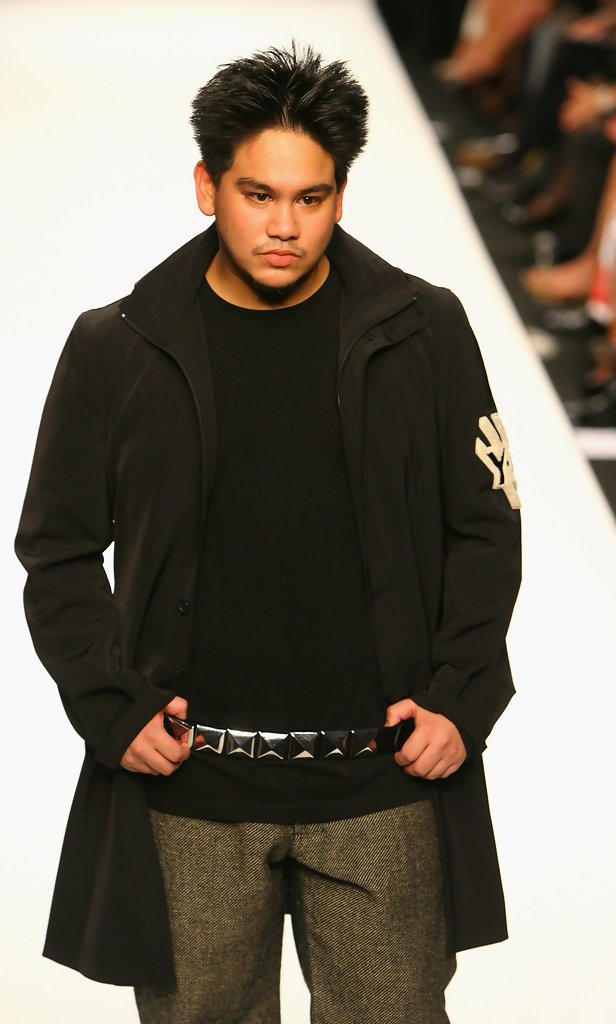 For other great deals around the world, go to http://www.cheapflights.com.au; And if anyone is looking for me over the next two weeks, I’ll be in Austria with Austria Tourism http://www.austria.info/au I may or may not return…