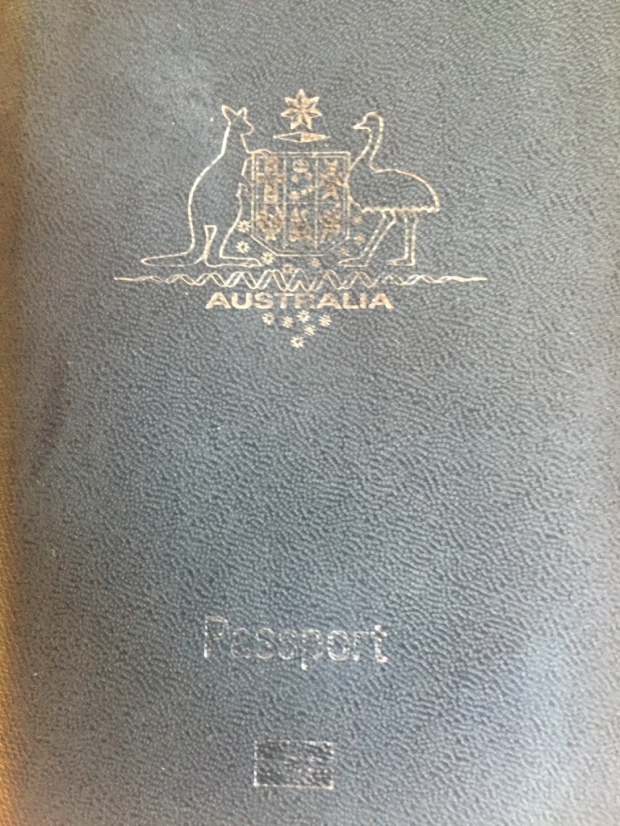 THERE’S an amazing Australian tradition in which our Aboriginal and Torres Strait Islander people perform a “Welcome to Country” ceremony at official openings, conferences and other important gatherings around the nation. Essentially, through dance, music and talk, it’s a message to convey that you are meeting on the sacred land of the traditional Indigenous custodians, and that you are welcome. Last night, arriving back in Australia after a work trip to Fiji, I experienced a very different welcome to country courtesy of our Customs officials.

I had spent five humbling days in Fiji reporting on voluntourism activities being spearheaded by the Outrigger group, and surveying a country still hurting in the wake of the devastation of Tropical Cyclone Winston. Every single moment of every single day, I was greeted with a hearty “Bula”. Arriving in Australia last night things rapidly went from Bula to bullshit. Australian Customs and Border Protection Service have recently been combined into one new entity: Border Force, and it appears some officials are taking this $10 million rebrand seriously.

Despite having “nothing to declare” on my Customs form, I, and several others from my flight, were taken aside for random luggage tests. I secured the grand fortune of meeting Border Force Officer Emma #39308, who, when I asked her why I was being detained, barked: “That is classified information. You are a Person of Interest. If you’ve done nothing wrong, you have nothing to worry about.” Emma criticised the way in which I loaded my bag onto the x-ray machine (despite her male counterpart saying it was OK). And then she pulled me aside after another officer claimed I was carrying an “orange” in my hand luggage. As she started to rifle through my luggage, Emma turned to the line of other travellers whose luggage was also being x-rayed and said: “Do you still think I’m picking on you?” To which I replied: “I don’t think you’re picking on me, I simply asked why I was being detained.”
So intent was Emma on finding the alleged “orange” in my handbag (for the record, I can’t remember the last time I ate an orange and certainly not when I saw one in the South Pacific) that she kept saying “I know there’s an orange in here somewhere.” Unfortunately, for Emma, it was my Revlon face powder that turned out to be the “orange”.

But Emma wasn’t done with me yet. During her search for the catastrophic citrus fruit, she stumbled across something so heinous, she could hardly breathe. She found…a packet of Panadol! A packet of Panadol I had bought off the Coles supermarket shelves in Australia. Emma then proceeded to read me the riot act, and told me that I needed to mark that down on the Customs form in the same area that you tick that you are carrying firearms. “Is this not a medicine?” she barked. 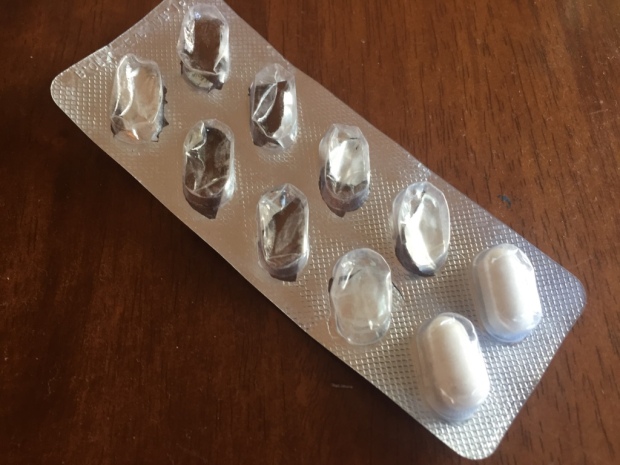 Still not content that she had berated me enough, Emma then went through my checked-in suitcase where she discovered, horror of horrors, half a box of Green Tea, that I had again bought off the Coles supermarket shelves. There were five tea bags in the box. Emma took great pleasure in telling me how that was “food” and that I could face serious fines or jail for this.

Curiously, when Emma stumbled across some coconut sugar scrub that I had, in fact, forgotten all about and had bought in Fiji, she simply looked at it, smirked, and said: “Oh, look, it’s spilled in your bag.” She then told me I was free to go. I resisted the urge to remind Emma that there are young Aussie kids dying from our current Ice epidemic and that she might want to focus on the drug smugglers in future. 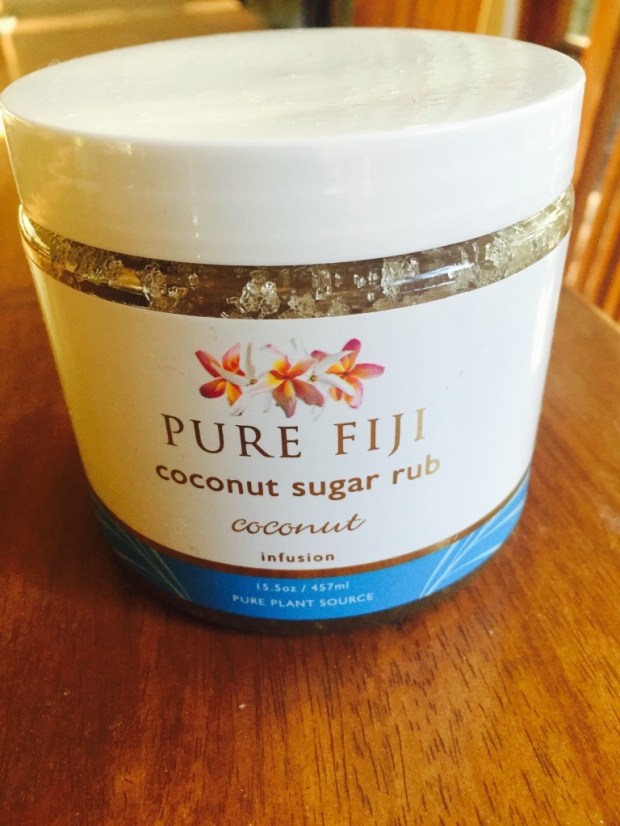 Having spent the past 30 years travelling the globe, and returning to Australia, I have never ever faced such scrutiny. At this point let me say, I am the daughter of a grazier in the Lockyer Valley and having seen first-hand the diseases which have been brought into this country, I know the damage undeclared items can wreak on our agriculture industry. I have also spent more than 15 years reporting on the tourism industry and know the struggle that Australia has trying to convince overseas visitors to travel Down Under. Despite our reputation for being a beautiful land, repeatedly we fight the perception that Australia is “too far away” and that it’s a “some day” destination.

What Australia does have above all else, is a reputation that we are a friendly nation. If, what I experienced last night, is an indication of what’s to come under our new Border Force, then this is cause for serious concern. Welcome to Country? I need a cup of Green Tea and a Panadol.

21 thoughts on “Welcome to Country”